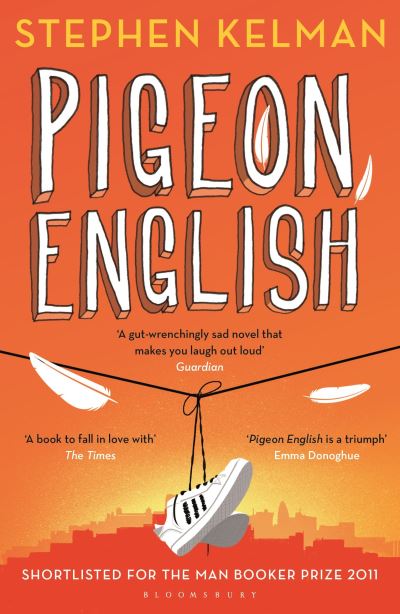 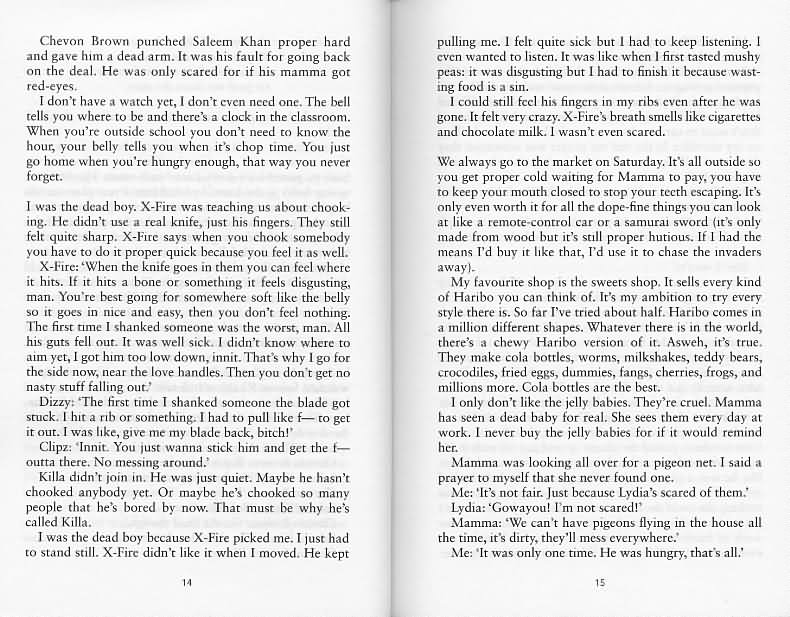 Log in to view theme keywords.
Follows the life of an 11-year-old Ghanaian boy living in inner city London and his ill-fated mission to find the person who knifed a boy from his school.

Order 15 or more copies of this title and save 32%

Follows the life of an 11-year-old Ghanaian boy living in inner city London and his ill-fated mission to find the person who knifed a boy from his school.

Newly arrived from Ghana with his mother and older sister, eleven-year-old Harrison Opoku lives on the ninth floor of a block of flats on a London housing estate. The second best runner in the whole of Year 7, Harri races through his new life in his personalised trainers - the Adidas stripes drawn on with marker pen - blissfully unaware of the very real threat all around him.

With equal fascination for the local gang - the Dell Farm Crew - and the pigeon who visits his balcony, Harri absorbs the many strange elements of his new life in England: watching, listening, and learning the tricks of inner-city survival.

But when a boy is knifed to death on the high street and a police appeal for witnesses draws only silence, Harri decides to start a murder investigation of his own. In doing so, he unwittingly endangers the fragile web his mother has spun around her family to try and keep them safe.

NOTE : Originally pub. in 2011 as an adult title. Bloomsbury have now published this edition as a young adult title.