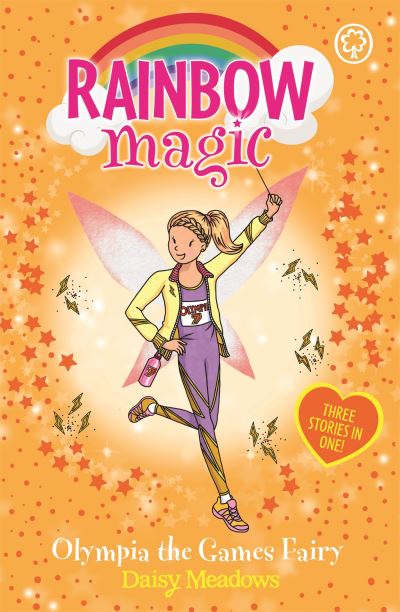 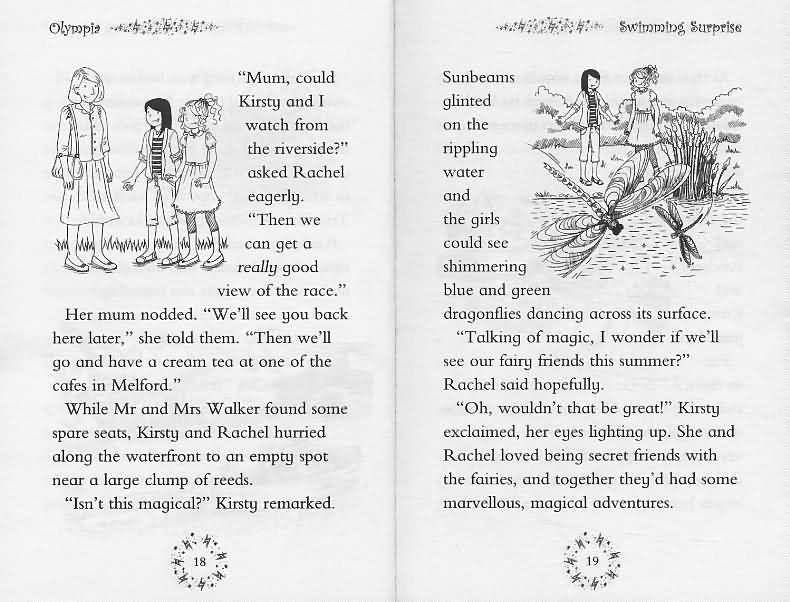 Log in to view theme keywords.
Jack Frost causes havoc at the Fairy Olympics and the Melford Triathlon when he steals the Game's fairy's magical artefacts.

Up to 40% off Olympics-themed series

Jack Frost causes havoc at the Fairy Olympics and the Melford Triathlon when he steals the Game's fairy's magical artefacts.

Kirsty and Rachel are on an exciting day out to watch a triathlon - a three-part race where the athletes have to swim, cycle and run. But when the competitors start swimming round in circles, it's clear that all is not well.

Olympia the Games Fairy appears and explains that Jack Frost has stolen the three magical items which she needs to make sure the Fairyland Games, which are also on at the moment, run smoothly. Without them, both the human and fairyland games are doomed to chaos!