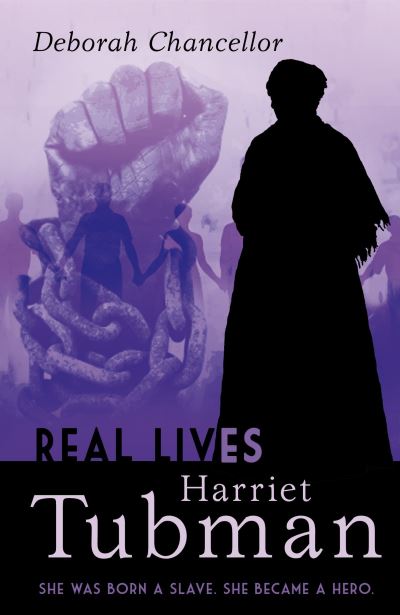 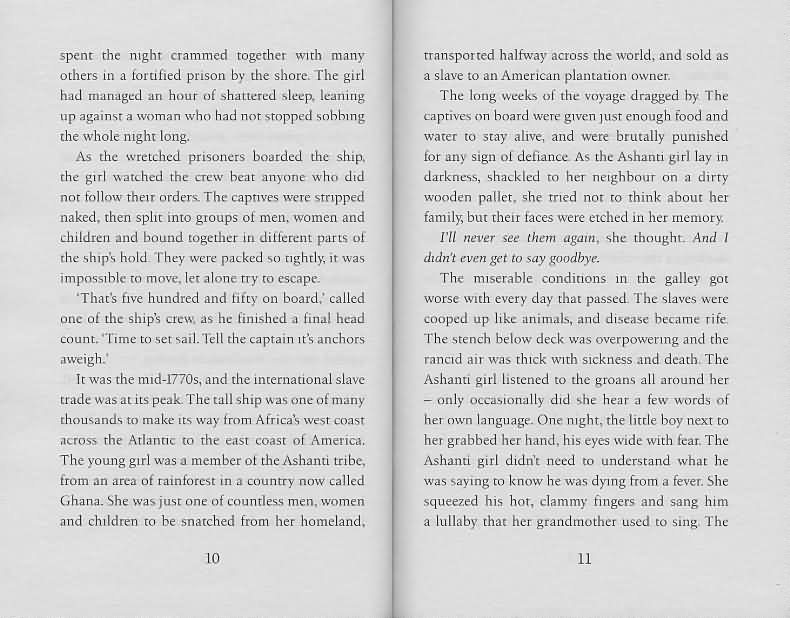 Log in to view theme keywords.
Looks at the life and work of Harriet Tubman who dedicated her life to rescuing African Americans from slavery

The amazing story of Harriet Tubman. Born a slave in the Deep South of the US, she escaped via the Underground Railroad to the north, then went back and helped some 70 more slaves to escape, at great personal risk. She worked as a nurse for the Northern side in the Civil War and was also the first woman to lead an armed assault in that war, in a raid rescuing some 700 slaves. After the war she fought for the right of women to vote. Denied proper pay, pension or recognition for most of her life, she was buried with military honours and is now recognised as a great American hero.


Book banded by the publisher