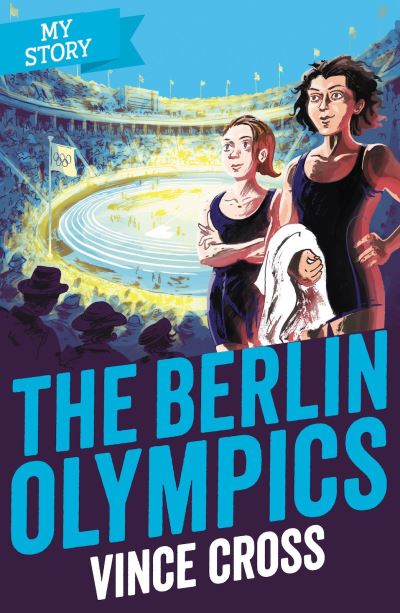 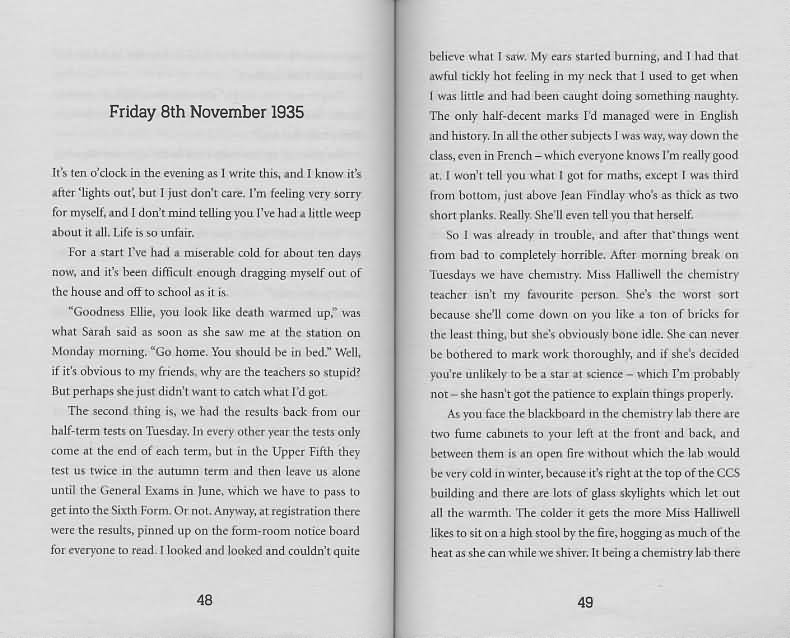 Log in to view theme keywords.
A young girl athlete has the chance of a lifetime when she qualifies to compete in the swimming for the 1936 Berlin Olympics.

Up to 40% off Olympics-themed books

A young girl athlete has the chance of a lifetime when she qualifies to compete in the swimming for the 1936 Berlin Olympics.

In 1935, Eleanor Rhys Davies is growing up in a changing world. She and her best friend, Sarah, are determined to compete in the national swimming team for the 1936 Olympics. Their dream comes true when both are selected. But the host city is Hitler's Berlin and Sarah is Jewish. Eleanor witnesses the Nazi's hostility to Jews and hears the distant murmurings that will erupt in WW11.