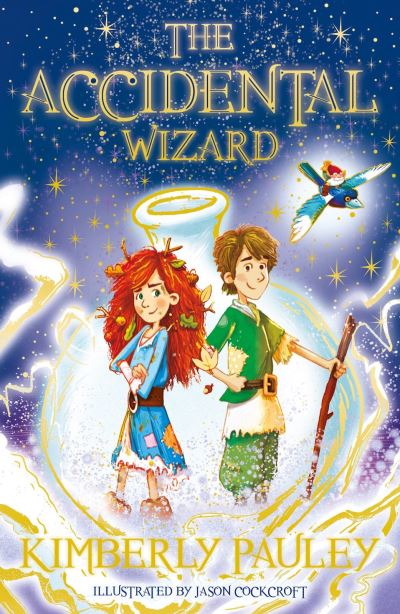 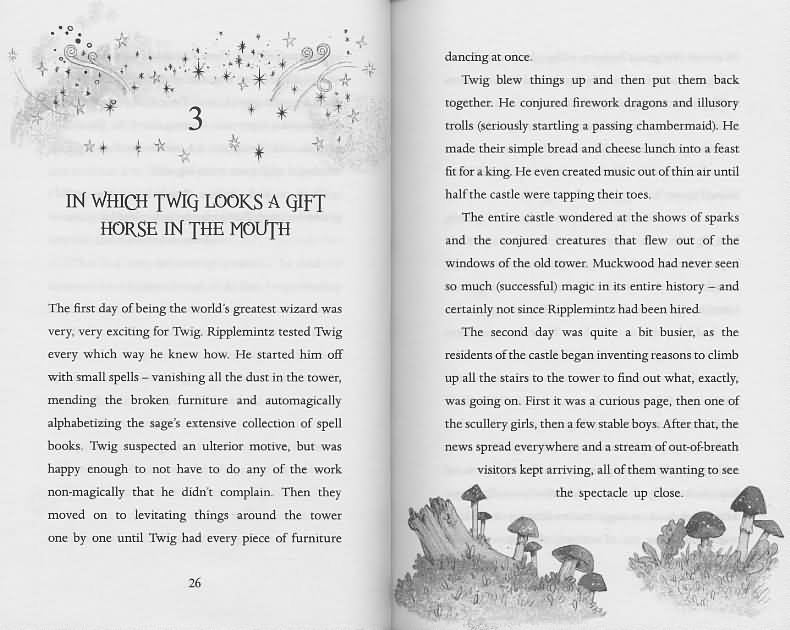 An apprentice to a wizard finds himself changed when he is affected by his master's most powerful spell.

5 copies in stock, more than 100 copies available at publisher

An apprentice to a wizard finds himself changed when he is affected by his master's most powerful spell.

Twig is the last surviving apprentice of the great wizard
Ripplemintz, which, as a job, is just as terrifying as it sounds. Oh Ripplemintz always means well, but for awizard of such high regard he really does make an awful lot of mistakes. And who's always left to clear them up? That's right - Twig.

So when Ripplemitz's most powerful spell is let loose on the world, off Twig goes to catch it. And catch it he does, except... not quite in the way that he intended. Because, instead of catching it in an enchanted jar, Twig sort of... well... catches it in... HIMSELF.