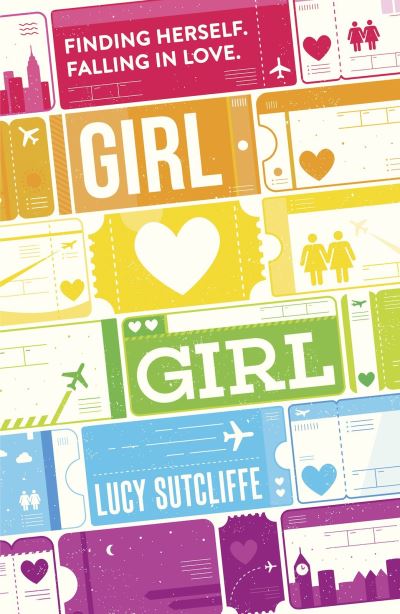 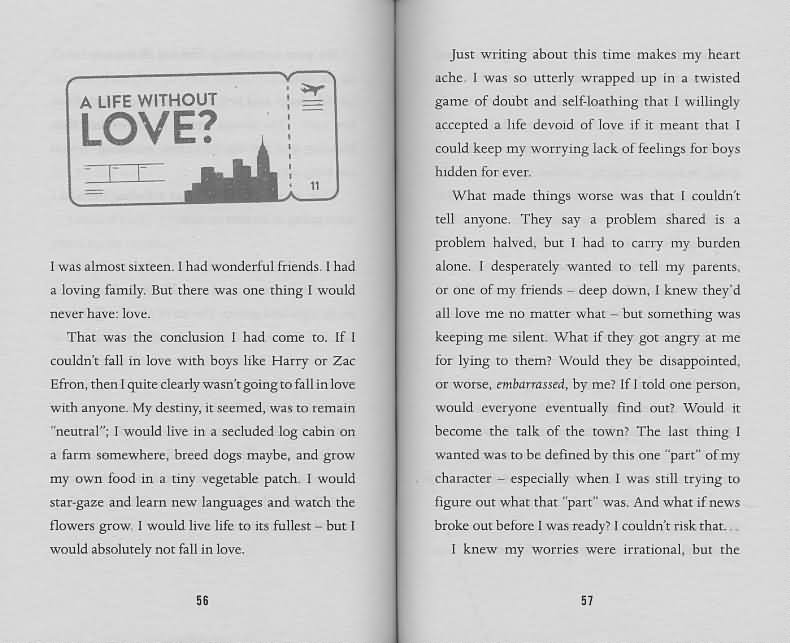 Log in to view theme keywords.
An autobiography by vlogger Lucy Sutcliffe about coming out and her first girlfriend experience.

An autobiography by vlogger Lucy Sutcliffe about coming out and her first girlfriend experience.

An inspiring, uplifting and sympathetic story about sexuality and self-acceptance, Lucy Sutcliffe's debut memoir is a personal and moving coming out story.

In 2010, at seventeen, Lucy Sutcliffe began an online friendship with Kaelyn, a young veterinary student from Michigan. Within months, they began a long distance relationship, finally meeting in the summer of 2011. Lucy's video montage of their first week spent together in Saint Kitts, which she posted to the couple's YouTube channel, was the first in a series of films documenting their long-distance relationship. Funny, tender and candid, the films attracted them a vast online following.

Now, for the first time, Lucy's writing about the incredible personal journey she's been on; from never quite wanting the fairy-tale of Prince Charming to realising she was gay at the age of 14, through three years of self-denial to finally coming out to friends and family, to meeting her American girlfriend Kaelyn.