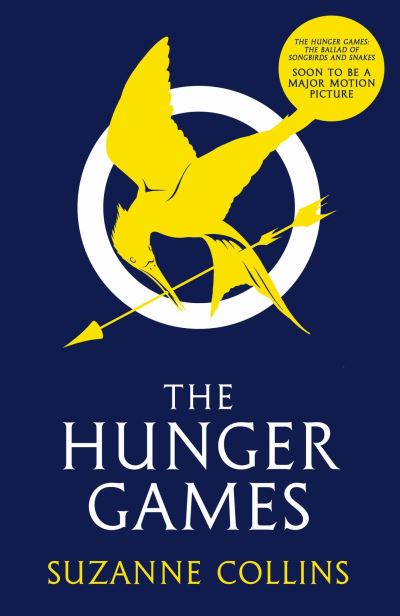 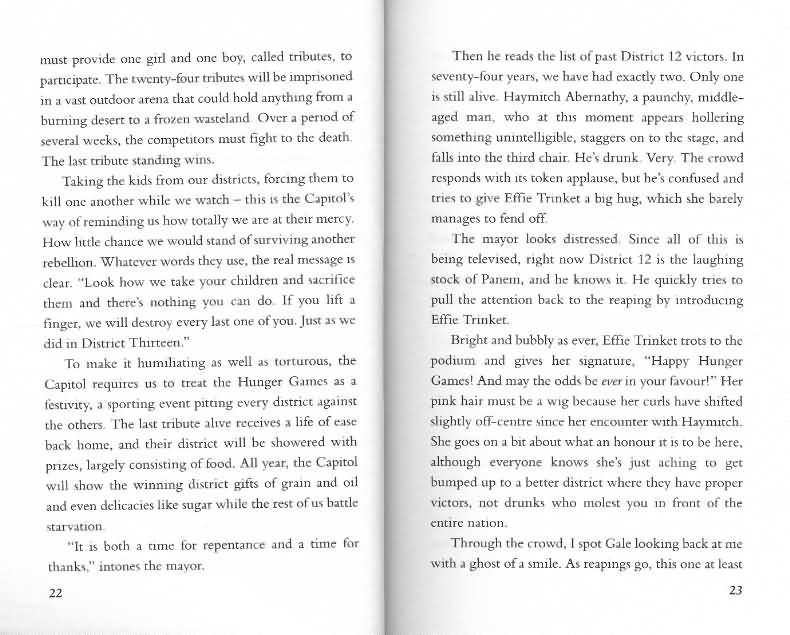 Log in to view theme keywords.
Adult cover edition of the story about a teen girl chosen to take part in a reality show where participants must kill their competitors to win.

Order 15 or more copies of this title and save 40%

Adult cover edition of the story about a teen girl chosen to take part in a reality show where participants must kill their competitors to win.

Set in a dark vision of the near future, a terrifying reality TV show is taking place. Twelve boys and twelve girls are forced to appear in a live event called The Hunger Games. There is only one rule : kill or be killed.

When sixteen-year-old Katniss Everdeen steps forward to take her younger sister's place in the games, she sees it as a death sentence. But Katniss has been close to death before. For her, survival is second nature.