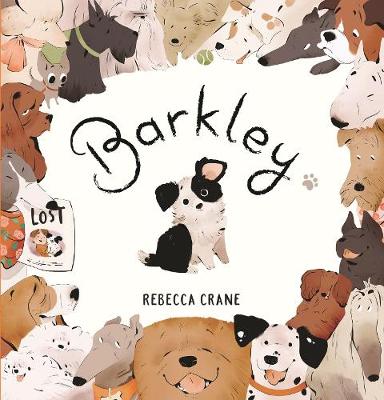 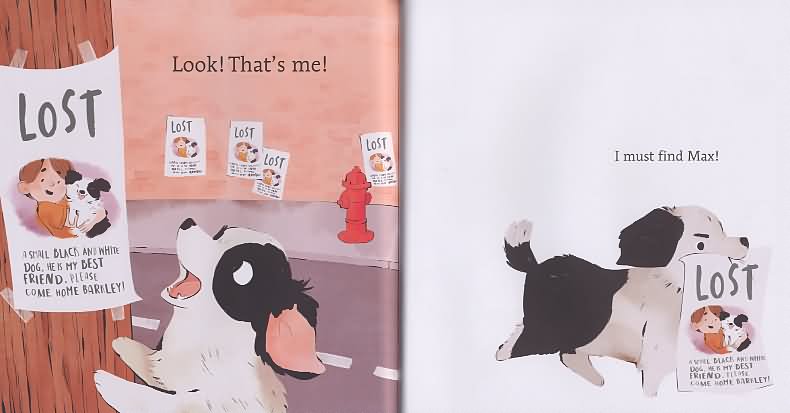 A dog doesn't know what kind of canine he is and feels lost so goes to find out, leaving his friend Max who's sad and worried by his friend's disappearance.

A dog doesn't know what kind of canine he is and feels lost so goes to find out, leaving his friend Max who's sad and worried by his friend's disappearance.

What kind of dog is Barkley? He's not as big as Newfoundlands, or as fluffy as Pomeranians. And he's definitely not as long as greyhounds.

Maybe, Barkley thinks, he's just a nothing dog. Overwhelmed by a crisis of finding his identity and trying to work out what makes him special, Barkley finds himself a LOST dog, very far away from a little boy called Max - who loves him very much just the way he is! Maybe being somebody's best friend dog is actually the very best thing he could be.