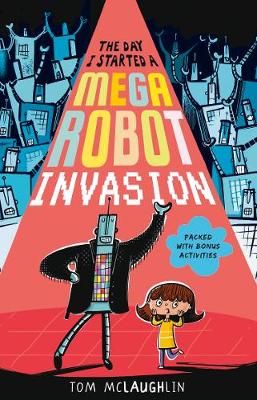 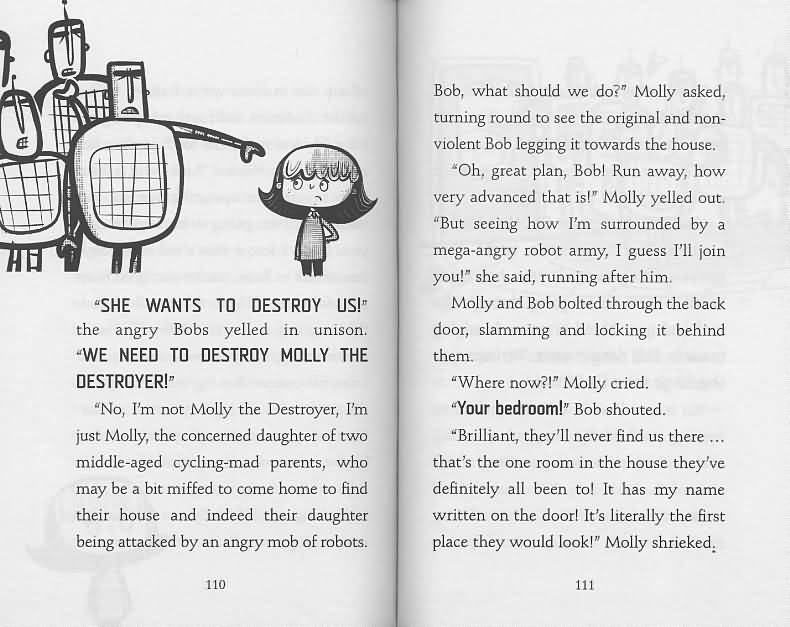 The day I started a mega robot invasion

Log in to view theme keywords.
A modern take on the Sorcerer's Apprentice when a girl decides to build an intelligent robot who will do her homework for her.

A modern take on the Sorcerer's Apprentice when a girl decides to build an intelligent robot who will do her homework for her.

Molly should be doing her homework, but instead, she builds a robot to do it for her. The robot is pretty clever ... so clever that it decides to make another robot. Then that robot makes another one. Before long, an army of slightly-too-clever-for-their-own-good robots are running around town causing chaos.

But when robot number one gets wind of Molly's plan to shut them down, the mechanical army set out to get rid of the humanoid once and for all. Now, Molly must race against time to stop the mega-robot invasion... and hand in her homework!