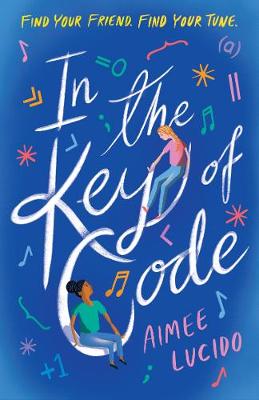 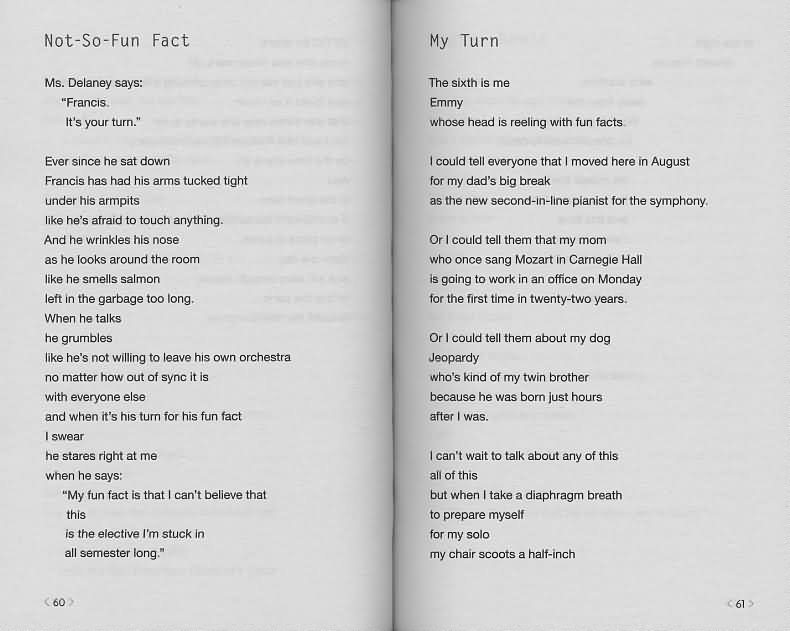 In the key of code

Log in to view theme keywords.
A girl makes a friend at her new school when she joins the computer science club and learns to combine coding with her love of music.

A girl makes a friend at her new school when she joins the computer science club and learns to combine coding with her love of music.

When twelve-year-old Emmy's musical family moves to California so her dad can take a job with the San Francisco Symphony Orchestra, Emmy has never felt more out of tune. But when she ends up in a school computer science club, she finds that she can understand code through a language she is familiar with: music. Slowly, Emmy makes friends with Abigail and the two girls start to discover their voices through the programming language of Java.

Extraordinarily crafted, the novel begins to incorporate Java's syntax and concepts as Emmy, and ultimately the reader, learns to think in code. By the end, Emmy doesn't feel like a wrong note, but like a musician in the world's most beautiful symphony.