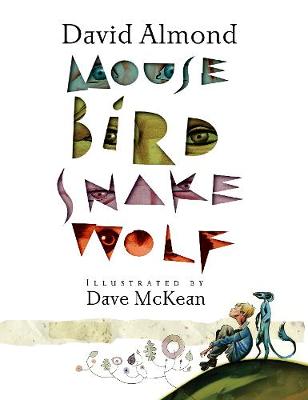 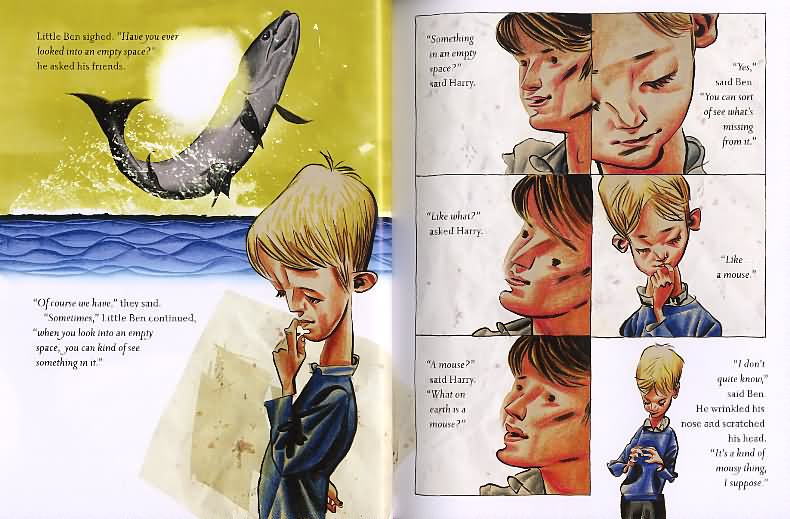 Log in to view theme keywords.
Three children live in a world which lazy gods haven't finished yet, so go about creating their own creatures to fill the empty spaces.

Three children live in a world which lazy gods haven't finished yet, so go about creating their own creatures to fill the empty spaces.

The gods have created a world - they've built mountains, a sea and a sky - and now their days are filled with long naps in the clouds (and tea and cake). That's until Harry, Sue and little Ben begin to fill the gaps of the world: with a mousy thing, a chirpy thing and a twisty legless thing.

As the children's ideas take shape, the power of their visions proves to be greater than they, or the gods, could ever have imagined.