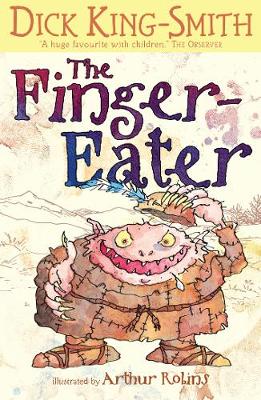 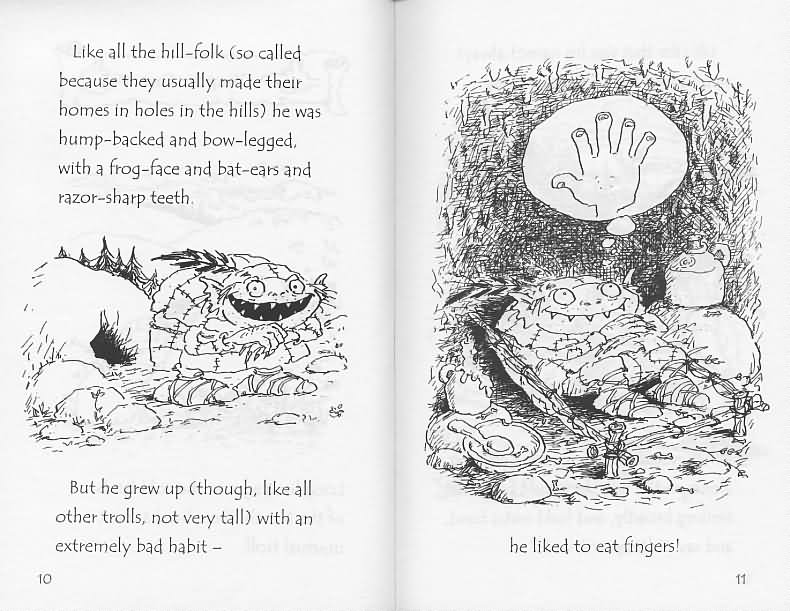 Log in to view theme keywords.
Ulf, the finger-eating troll, bites off more than he can chew when he meets the plucky Gudrun.

Ulf, the finger-eating troll, bites off more than he can chew when he meets the plucky Gudrun.

Long ago, in the cold lands of the North, there lived a troll named Ulf who had a very bad habit-he liked to eat fingers! Many, many men, women and children had found their hands a finger short thanks to the razor-sharp teeth of the Finger-eater. And who knows how many more might have suffered the same fate if it hadn't been for the actions of a resolute girl called Gudrun!

NOTE : Paperback last issued in 2005 in the Sprinters series.