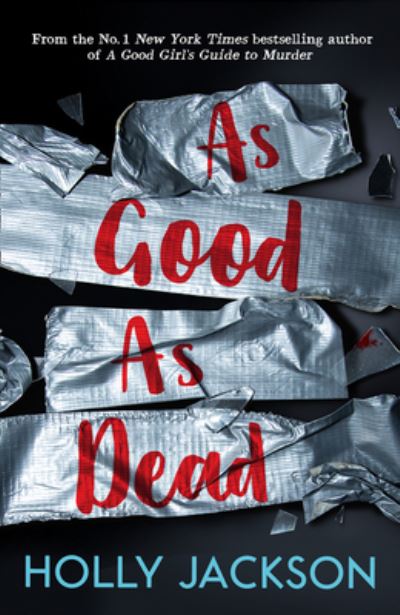 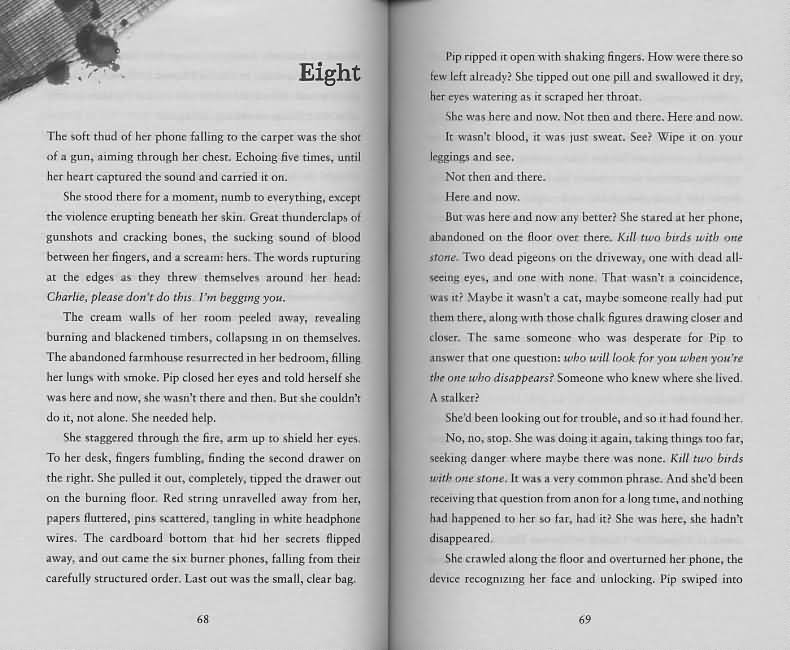 As good as dead

Log in to view theme keywords.
Pip is convinced she is being stalked which leads her onto solving her next murder case, and thus committing a crime of her own.

Pip is convinced she is being stalked which leads her onto solving her next murder case, and thus committing a crime of her own.

Pip Fitz-Amobi is haunted by the way her last investigation ended. Soon she'll be leaving for Cambridge University but then another case finds her... and this time it's all about Pip.
Pip is used to online death threats, but there's one that catches her eye, someone who keeps asking: who will look for you when you're the one who disappears? And it's not just online. Pip has a stalker who knows where she lives. The police refuse to act and then Pip finds connections between her stalker and a local serial killer. The killer has been in prison for six years, but Pip suspects that the wrong man is behind bars. As the deadly game plays out, Pip realises that everything in Little Kilton is finally coming full circle. If Pip doesn't find the answers, this time she will be the one who disappears...

Includes violence, murder, swearing, and other adult themes. Plot spoiler - Pip commits murder and appears to get away with it