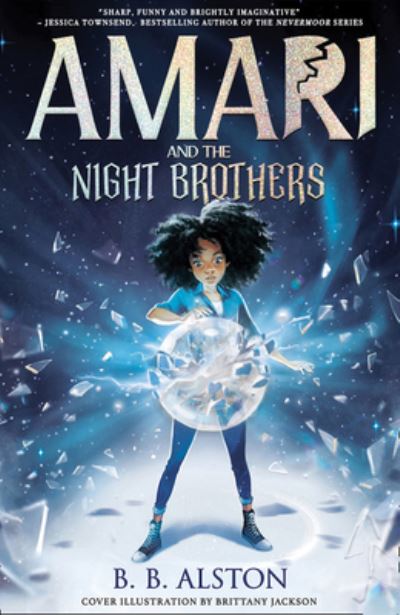 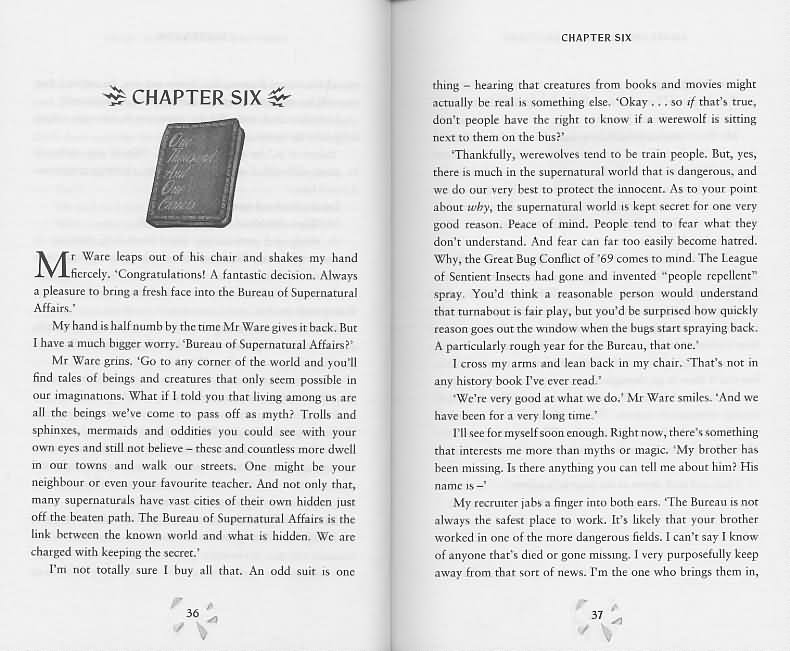 Amari and the night brothers

Log in to view theme keywords.
A young girl finds herself in a supernatural world when she tries to find her missing older brother.

A young girl finds herself in a supernatural world when she tries to find her missing older brother.

Her big brother Quinton has gone missing.
No one will talk about it.
His mysterious job holds the secret ...

So when Amari gets an invitation to the Bureau of Supernatural Affairs, she's certain this is her chance to find Quinton. But first she has to get her head around the new world of the Bureau, where mermaids, aliens and magicians are real, and her roommate is a weredragon.

Amari must compete against kids who've known about the supernatural world their whole lives, and when each trainee is awarded a special supernatural talent, Amari is given an illegal talent one that the Bureau views as dangerous.

With an evil magician threatening the whole supernatural world, and her own classmates thinking she is the enemy, Amari has never felt more alone. But if she doesn't pass the three tryouts, she may never find out what happened to Quinton.


NOTE : The jacket has some holographic foiling.
he page edges are coated with fine glitter, which sheds.