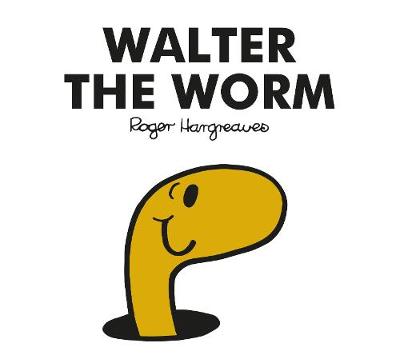 Log in to view theme keywords.
A Mr Men story starring Walter the Worm in which he has an adventure when he meets the Early Bird.

A Mr Men story starring Walter the Worm in which he has an adventure when he meets the Early Bird.

NOTE : Cover states Roger Hargreaves as author but the characters are now owned and produced by Sanrio