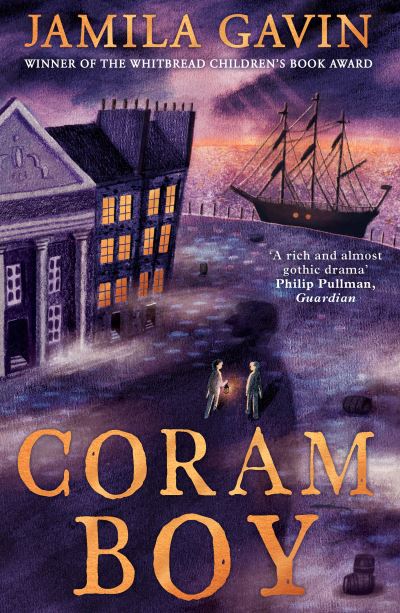 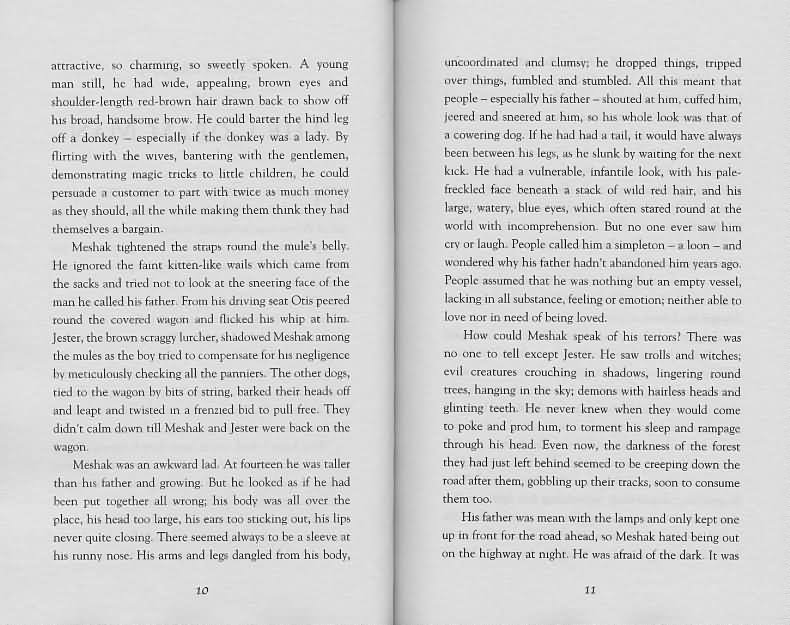 Log in to view theme keywords.
Epic story of a man who trades in illegitimate children and a child who survives and is reunited with his gentleman father.

Epic story of a man who trades in illegitimate children and a child who survives and is reunited with his gentleman father.

A tale of two cities : Gloucester and London

A tale of two boys : Toby, saved from an African slave ship; Aaron, the illegitimate son of the heir to a great estate.

A tale of fathers and sons : Otis, dealing in the vilest trade of all, and his son Meshak, not quite of this world; Sir William Ashbrook, landowner, and Alexander, the son he disinherits.

An epic journey fraught with every danger and excitement, until love triumphs over hatred and corruption.

NOTE : The child abuse in question concerns neglect and exploitation rather than sexual or overt physical/psychological abuse. The abuse provides the context rather than the main focus of the novel. There are no particularly harrowing scenes.
NOTE : Winner of the Whitbread Children's Book of the Year Award 2000.