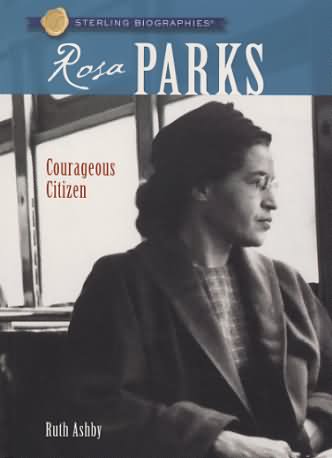 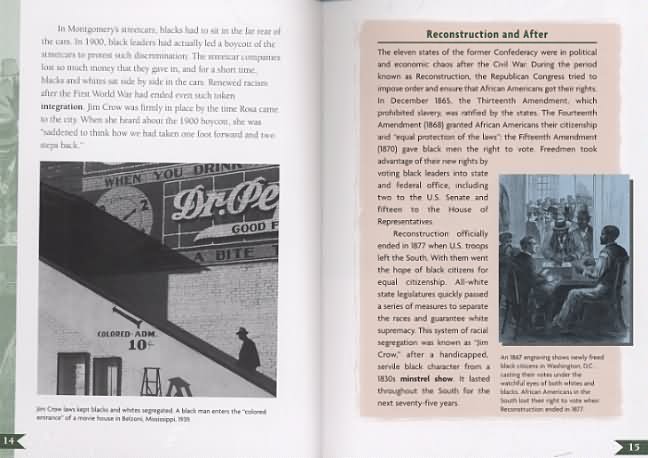 Log in to view theme keywords.
Looks at the life and significance in American history of Rosa Parks

0 copies available at publisher, no report

With the simple, courageous act of refusing to relinquish her seat-Rosa Parks struck a blow against racial injustice. She showed what one person, without guns or violence, could do to change the course of history forever.

Nelson Mandela claimed "she is who inspired us...to be fearless when facing our oppressors". Then, on December 1, 1955, she made a stand on an Alabama bus and her arrest mobilised the black community for a citywide bus boycott that led to a landmark Supreme Court decision and a move toward de-segregation.