Please note that many of our publishers and distributors are currently experiencing delays with delivery and this may affect our normal supply times. We will continue to dispatch your books as soon as they are available. If you’d like further information please email us at hello@peters.co.uk. Many thanks for your patience and understanding. 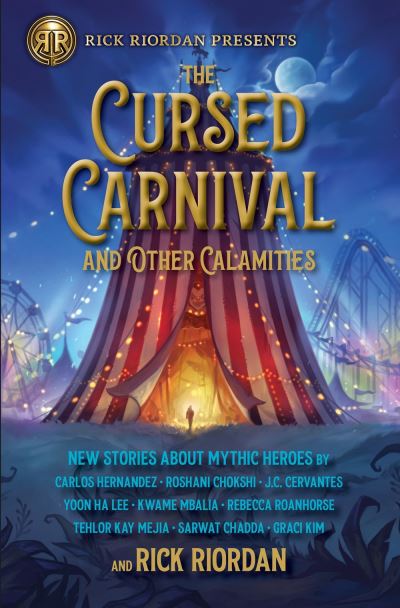 The cursed carnival and other calamities: new stories about mythic heroes

Log in to view theme keywords.
A collection of short fantasy stories edited by Rick Riordan.

A collection of short fantasy stories edited by Rick Riordan.

NOTE : The book has spot foiling on the cover.