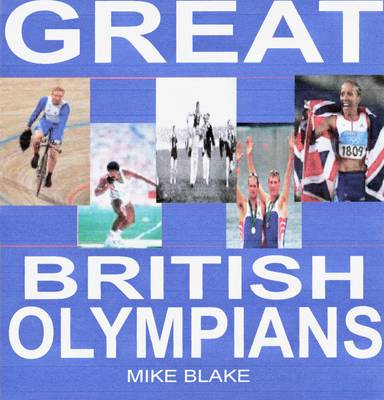 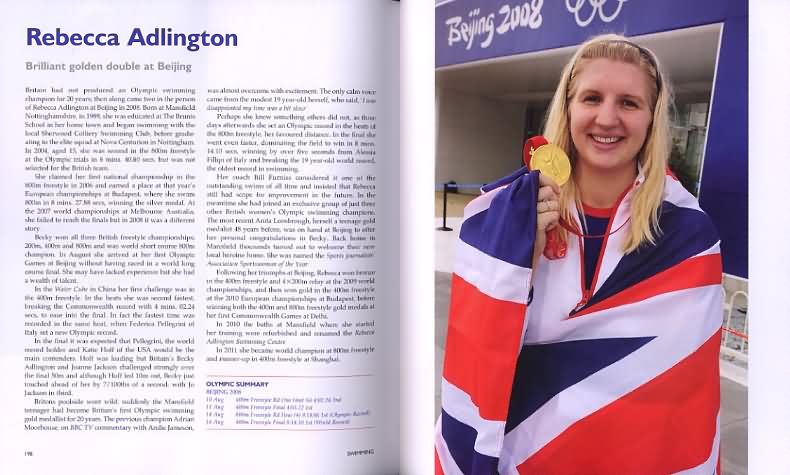 Log in to view theme keywords.
Presents profiles of British sportsmen and women who have triumphed at the modern Olympic Games

The book follows Britain's proud and unique Olympic heritage starting in rural England in 1612, all the way to the last Olympic Winter Games at Vancouver, Canada, in 2010.

All individual gold medallists and Olympic winners in team sports are featured and their triumphs recorded, along with 140 historical and recent photographs and illustrations tracing Britain's rich Olympic history through the country's outstanding Olympians.