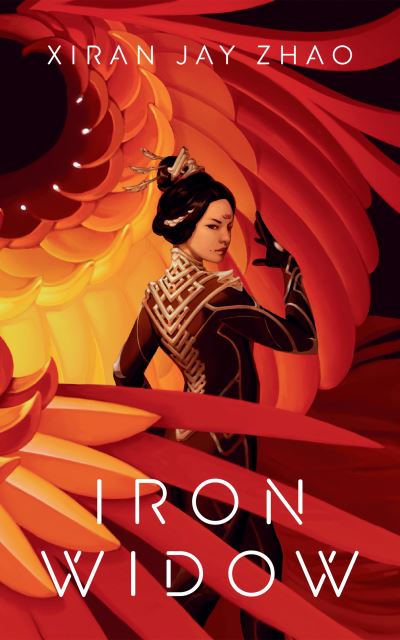 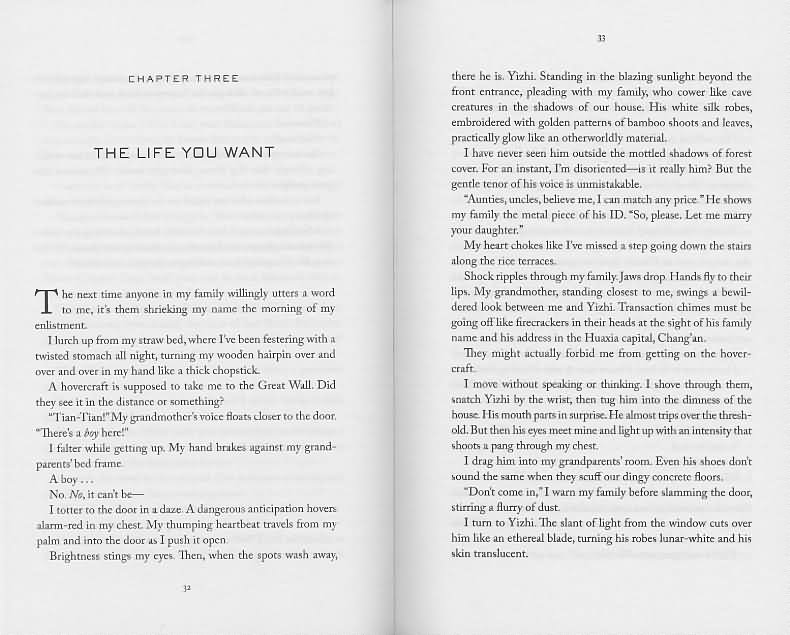 Log in to view theme keywords.
Science fiction and East Asian myth combine in this dazzling retelling of the rise of Wu Zetian, the only female emperor in Chinese history

Science fiction and East Asian myth combine in this dazzling retelling of the rise of Wu Zetian, the only female emperor in Chinese history

The boys of Huaxia dream of the celebrity status that comes with piloting Chrysalises - giant transforming robots that battle the aliens beyond the Great Wall. Their female co-pilots are expected to serve as concubines and sacrifice their lives.

When 18-year-old Zetian offers herself up as a concubine-pilot, her plan is to assassinate the ace male pilot responsible for her sister's death. But on miraculously emerging from the cockpit unscathed after her first battle, the Iron Widow sets her sights on bigger things. The time has come to take on the entire patriarchal military system.

Contains scenes of violence and abuse, suicide ideation, reference to sexual assault (though not described in detail) and torture. Also features a polyamorous relationship