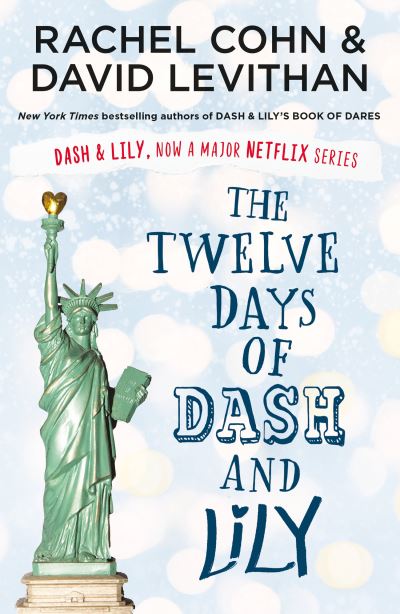 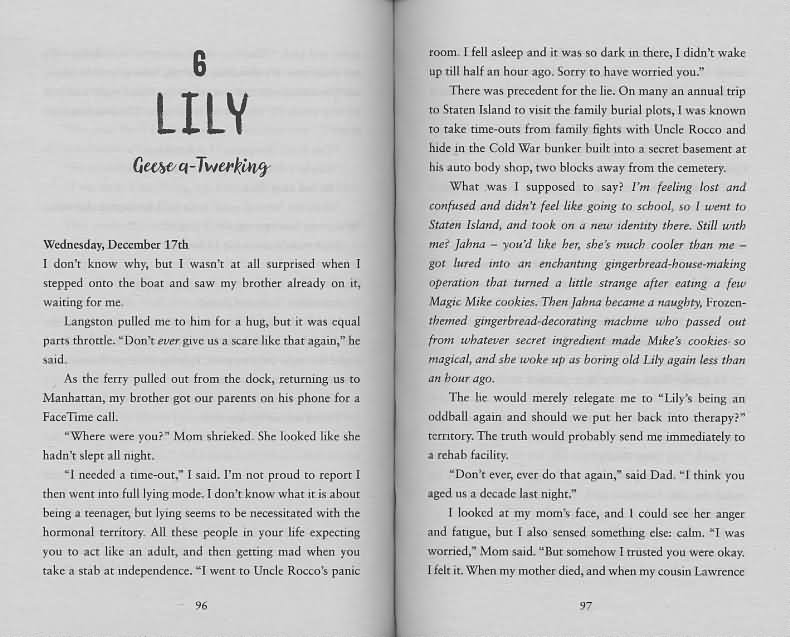 The twelve days of Dash and Lily

Log in to view theme keywords.
Dash and Lily's family worry about Lily's ability to cope with family upheavals during the run-up to Christmas.

5 copies in stock, more than 100 copies available at publisher

Dash and Lily's family worry about Lily's ability to cope with family upheavals during the run-up to Christmas.

Dash and Lily have been dating for nearly a year, but when Lily's beloved grandfather falls ill, the repercussions take their toll on everyone.

Even though they are still together, somehow the magic has gone out of their relationship and it's clear that Lily has fallen out of love with life.

Action must be taken! Dash, Lily's brother and a host of their friends have just twelve days to get Lily's groove back in time for Christmas.

Characters have previously appeared in "Dash & Lily's Book of Dares" but this book can be read as a standalone.

NOTE : Lily unwittingly eats what appears to be a hash cookie, although this is quite opaquely explained, and Lily is completely unaware of what she is doing, apart from suddenly feeling very relaxed and hungry, and waking the next morning having no recollection of falling asleep.