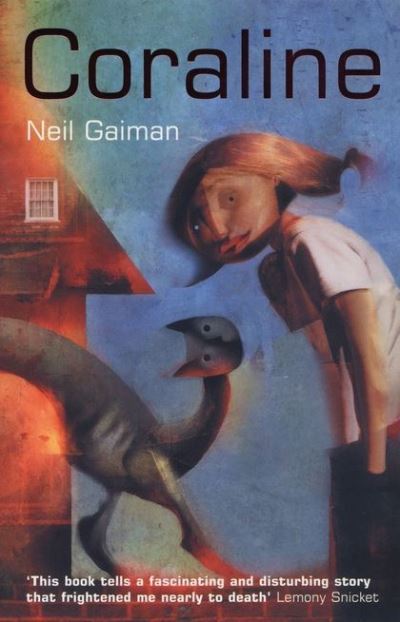 Log in to view theme keywords.
When Coraline moves into a new house with her parents, she discovers a secret corridor that takes her into an alternative reality.

Order 15 or more copies of this title and save 30%

When Coraline moves into a new house with her parents, she discovers a secret corridor that takes her into an alternative reality.

'The message is this. Don't go through the door.' He paused. 'Does this mean anything to you?'
'No,' said Coraline.
The old man shrugged. 'They are funny, the mice. They get things wrong. They got your name wrong, you know. They kept saying Coraline. Not Caroline. Not Caroline at all.'

But just as the mice did not get Coraline's name wrong their warning message was also not wrong and soon the words do mean something to her.

Coraline finds that there is a secret corridor that takes her into another house - a terrifying house very similar to her own, but with counterfeit parents and a terrible quest on which her own survival, and so much more, depends.