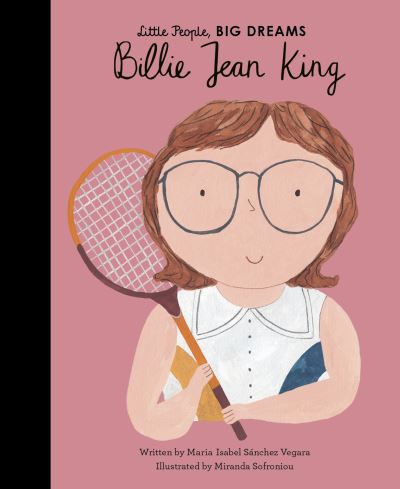 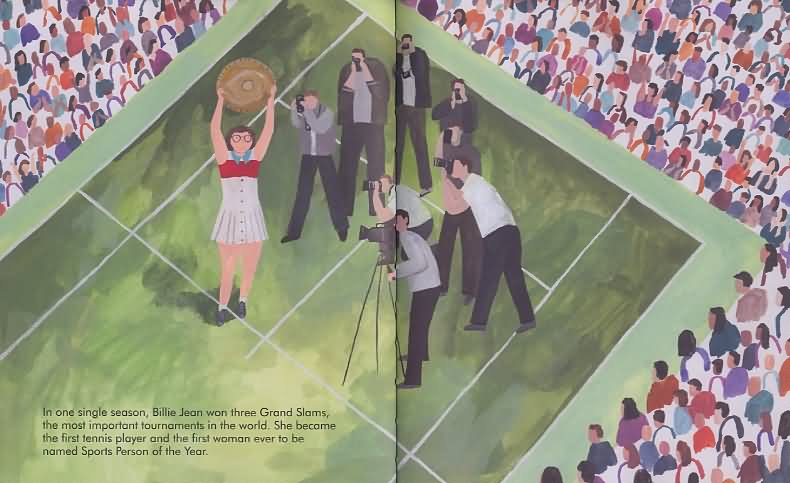 As one of the most celebrated tennis players in history, Billie Jean King has dedicated her life to breaking barriers both on and off the tennis court.

She began playing tennis at the age of 11. After one of her first tennis lessons, she told her mother, "I'm going to be No. 1 in the world", a title she would come to hold five times between 1966 and 1972.

20 years later, she is still today considered one of the most successful women in sport's history.