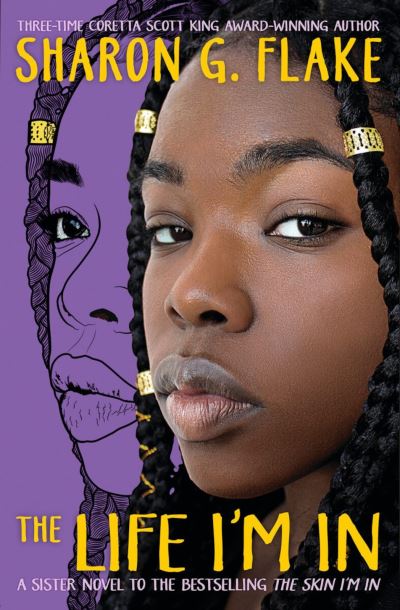 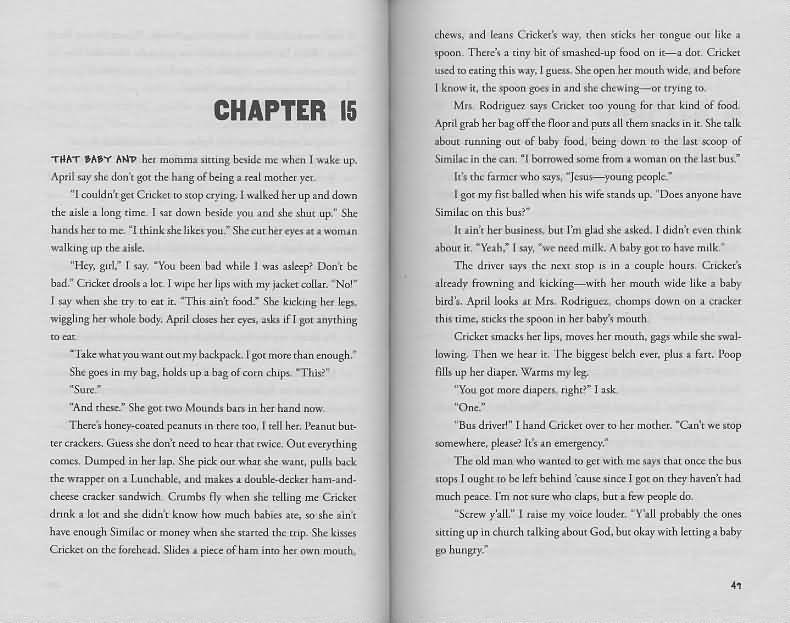 The life I'm in

Log in to view theme keywords.
When a young African-American teenager loses her home, she becomes embroiled in the murky world of human trafficking.

When a young African-American teenager loses her home, she becomes embroiled in the murky world of human trafficking.

Turned out of the only home she has known, Char boards a bus to nowhere. Sadly, she soon finds herself lured into the dangerous web of human trafficking. Much is revealed behind the complex system of men who take advantage of vulnerable teens in the underbelly of society.

While Char might be frightened, she remains strong and determined to bring herself and her fellow victims out of the
dark and back into the light, reminding us why compassion is a powerful cure to the ills of the world.