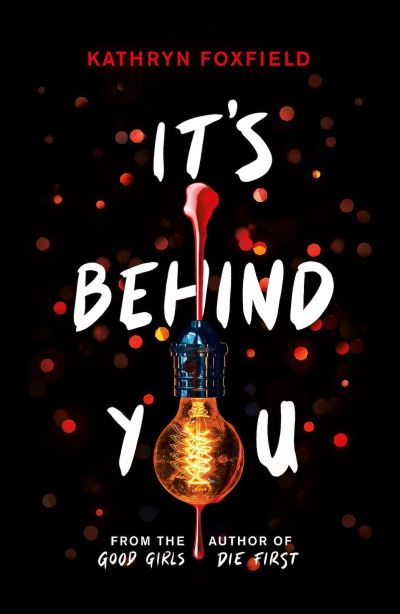 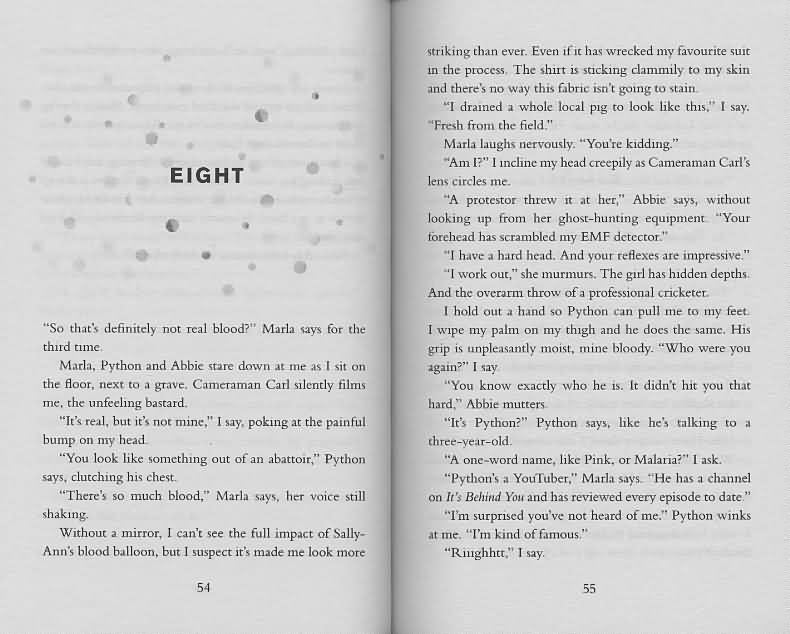 Log in to view theme keywords.
Contestants in a TV reality show find themselves at the mercy of a killer in the caves where the show's being made.

Contestants in a TV reality show find themselves at the mercy of a killer in the caves where the show's being made.

Welcome to the reality game show that'll scare you to death! Have you got what it takes to last the night?
Five contestants must sit tight through the night in dark and dangerous Umber Gorge caves, haunted by a ghost called the Puckered Maiden. But is it the malevolent spirit they should fear... or each other?
As the production crew ramps up the frights, secrets start to be revealed... these teenagers have hidden motives for taking part in It's Behind You! and could some of them be... murder?