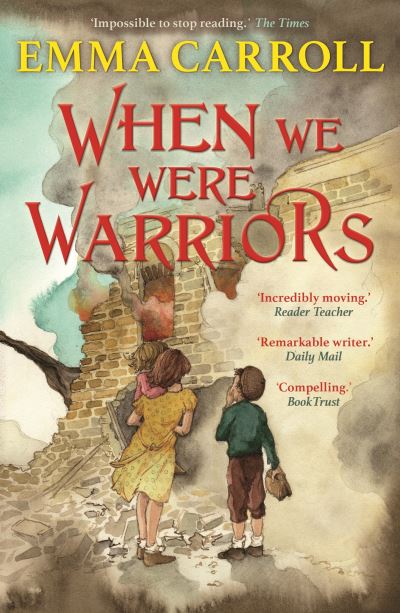 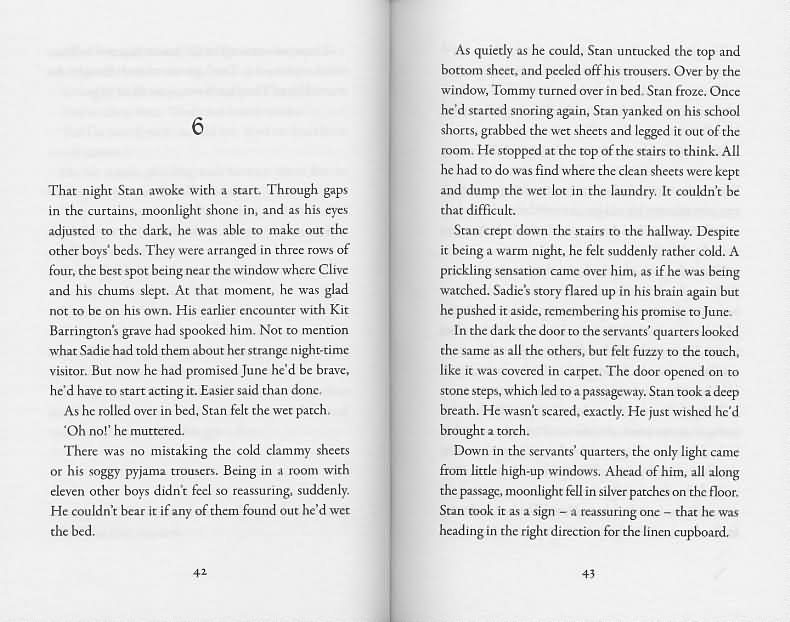 When we were warriors

Log in to view theme keywords.
Three short stories set in World War Two featuring children dealing with the difficult situations they find themselves in.

Three short stories set in World War Two featuring children dealing with the difficult situations they find themselves in.

That's what Stanley thinks, anyway - until his home is bombed and he's evacuated to a remote old house with the mysterious name Frost Hollow Hall.

It's what Olive thinks too - until she finds a body washed up on the beach at Budmouth Point.

Velvet just wishes she could be useful - and when the air-raid warden brings in a ban that puts all the pets in peril, she grabs her chance.

NOTE : Although the stories feature characters and settings from previous books, the stories stand alone without any prior knowledge of them.