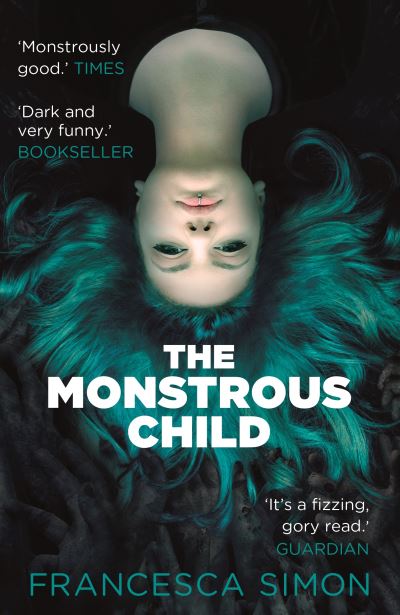 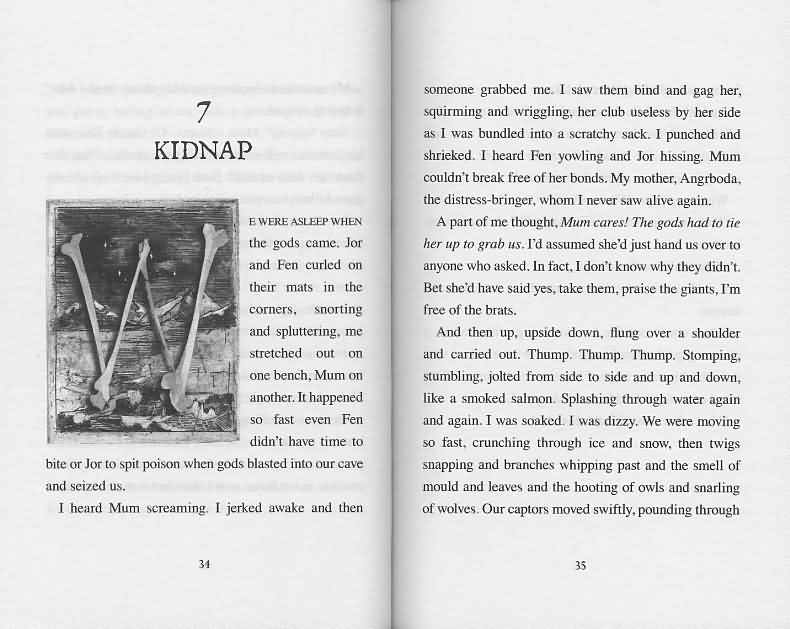 Log in to view theme keywords.
Depicts the Norse goddess Hel as the teenage queen of the Underworld.

Depicts the Norse goddess Hel as the teenage queen of the Underworld.

Meet Hel, an ordinary teenager - and goddess of the Underworld. Why is life so unfair?

Hel tries to make the best of it, creating gleaming halls in her dark kingdom and welcoming the dead who she is forced to host for eternity.

Until eternity itself is threatened.

NOTE : Contains some graphic descriptions and details of corpses, death, rot and decay as this is set in hell.
NOTE: YA Book Prize Shortlist 2017