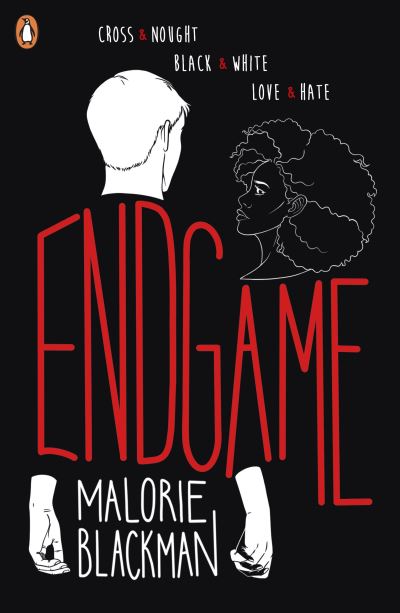 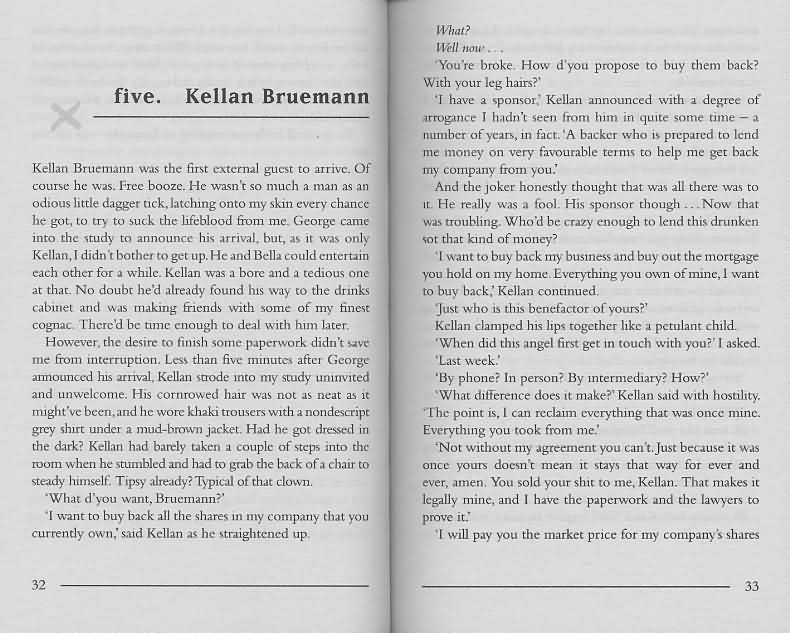 Log in to view theme keywords.
Tobey and Callie Rose have to work together to try and clear Tobey's name and find their kidnapped brother and daughter

The first Nought Prime Minister, Tobey Durbridge, is about to go on trial for the murder of notorious ganglord, Dan Jeavons. Tobey insists he is being framed. There were ten seats at Dan's dinner party the night he was killed and each guest had their own reasons for wishing him dead.
Sephy Hadley was one of the guests that night. Haunted by the idea that she didn't do enough to stop the death of her first love, Callum McGregor, Sephy will not sit quietly and wait for accusations to fall on her now. She has her children to protect...
It's time that actions speak louder than words. Time that the truth is uncovered. Time for the endgame.

NOTE : This is the sixth and final volume in the Noughts and Crosses series.

Some violent scenes and adult themes