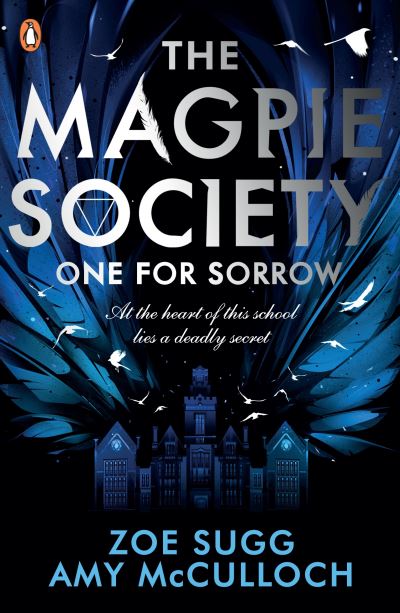 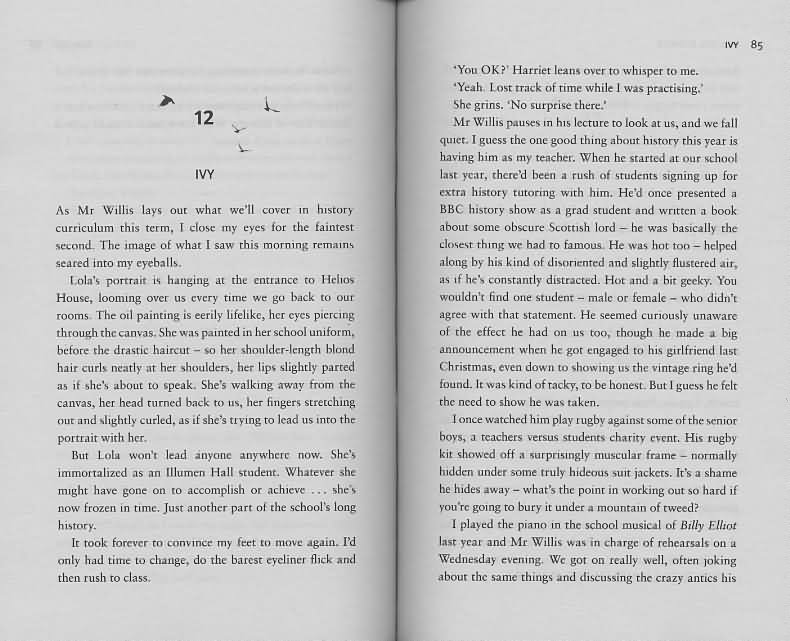 The magpie society: one for sorrow

Log in to view theme keywords.
A new student at a prestigious boarding school finds herself caught up in the rumours surrounding the death of a fellow student the previous term.

A new student at a prestigious boarding school finds herself caught up in the rumours surrounding the death of a fellow student the previous term.

A student found dead on the beach. A web of unanswered questions. Someone poised to strike again.

Illumen Hall is a boarding school of tradition and achievement.
But tragedy strikes when the body of a student is discovered on the beach - and on her back is an elaborate tattoo of a magpie.
For new student Audrey, it is just another strange and unsettling thing about her new surroundings, along with the secrets the school seems to hide and its weird obsession with magpies. For her roommate Ivy, the death of her friend Lola is just one thing she desperately wants to get past - and having a new student asking questions and cluttering up her personal space is not helping a bit.

But the two girls are forced into an unlikely alliance when a mysterious podcast airs, with one sinister headline:

I know who killed Lola. And one of you is next.

Told from two alternating view-points, this is the first book in a modern gothic thriller series that will have you gripped like no other book this year. Welcome to the Magpie Society, your new YA obsession . . .

NOTE : Some strong language, and descriptions of dead bodies but nothing graphic.
NOTE : There is spot-foiling on the front cover and spine.

Some strong language, and descriptions of dead bodies but nothing graphic