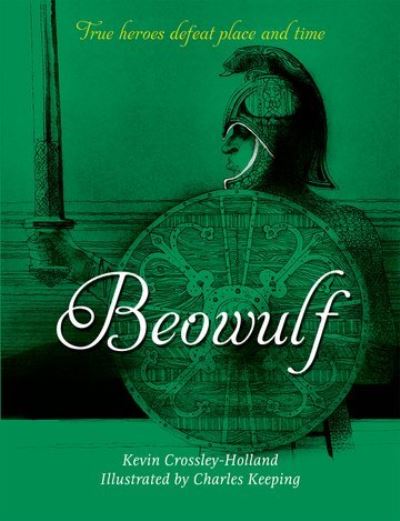 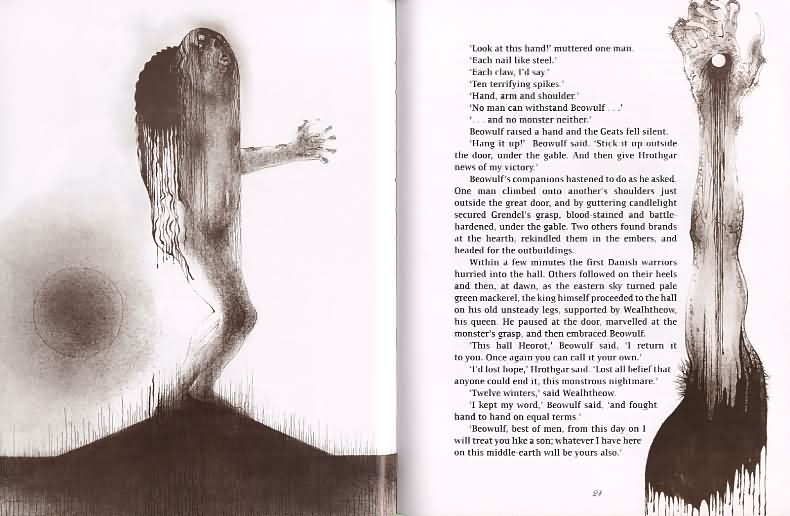 Log in to view theme keywords.
An illustrated version of the traditional 8th Century Anglo-Saxon saga

An illustrated version of the traditional 8th Century Anglo-Saxon saga

This is the story of a young man who travelled far across the sea to fight two terrifying monsters - one who could rip a man apart and drink his blood, the other who lived like a sea-wolf at the bottom of a dark blood-stained lake.

His name was Beowulf, and his story was written down in Anglo-Saxon in the 8th century. The author has now retold this story for children in strong rhythmical prose. It is strikingly illustrated by Charles Keeping in pictures which bring to life the strength and power of one of the first great English poems