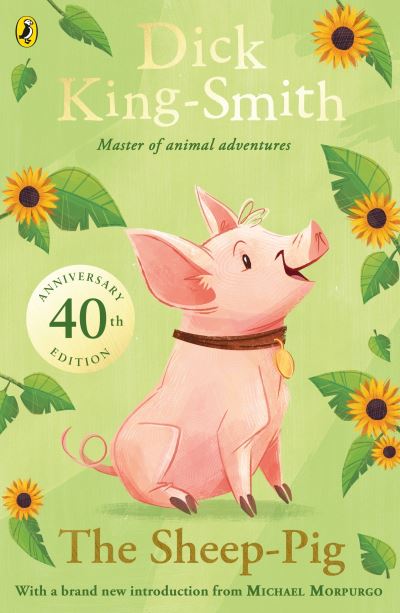 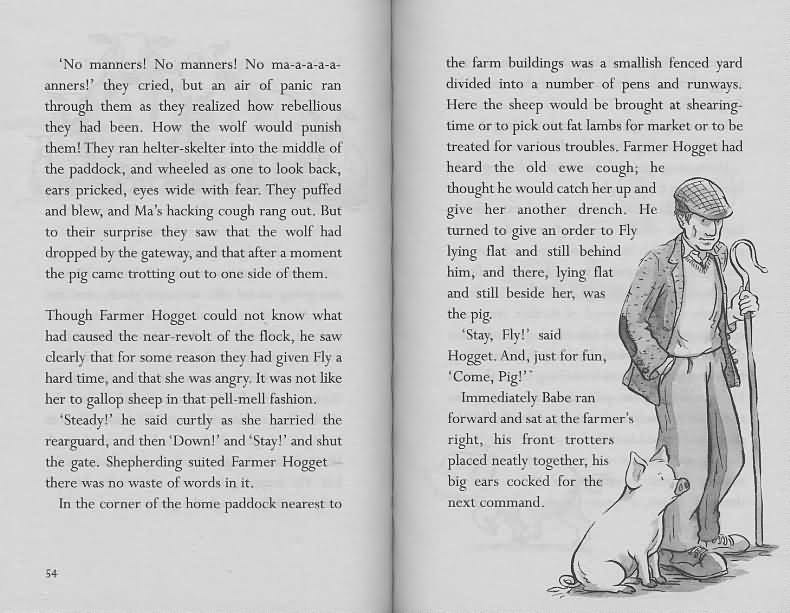 Log in to view theme keywords.
An orphaned piglet is adopted by a sheep-dog and discovers that he is a natural at herding sheep

When Babe, the little orphaned piglet, is won at a fair by Farmer Hogget, he is adopted by Fly, the kind-hearted sheep-dog.

Babe is determined to learn everything he can from Fly. He knows he can't be a sheep-dog. But maybe, just maybe, he might be a sheep-pig.

The Sheep-pig is one of Dick King-Smith's most famous tales. It shot to further fame when the film adaptation, Babe, was released in 1995.