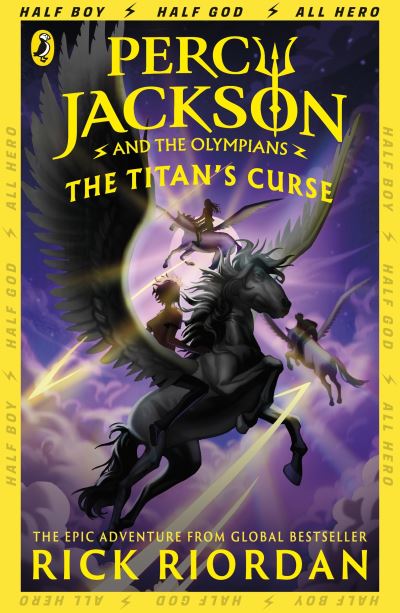 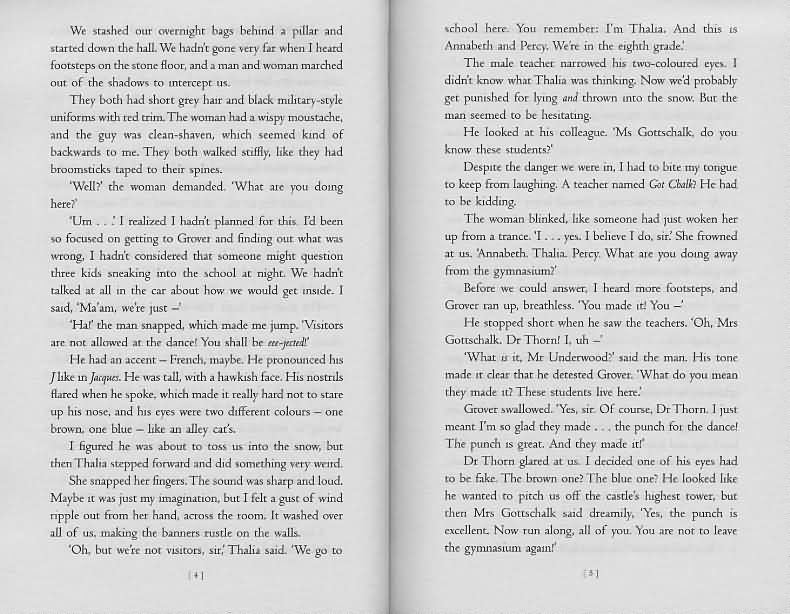 Percy Jackson and the Titan's curse

It's the last Friday before the winter holidays but Percy Jackson isn't at school, he's battling the fearsome Manticore (half human, half lion), which in itself isn't ideal...but with Annabeth missing and the goddess of the hunt held captive, things get a whole lot more serious.

Percy and his friends Annabeth and Thalia are heading to Maine to bring two new demigods to Camp Half-Blood. But there, they discover that the Great Stirring of the Monsters has begun. And their deadliest enemy yet - the General - is plotting the fall of Olympus. Camp Half-Blood's Oracle predicts that only five demigods from Half-Blood Hill can fight the legions of monsters - and not all of the chosen five will survive the dangerous quest.

Percy knows what he must do. And hundreds of bloodthirsty monsters are watching and awaiting his every move.

NOTE : This is the third novel featuring Percy Jackson. Although they do not need to be read in sequence it helps to have read the first book "Percy Jackson and the Lightning Thief." This book is a self-contained adventure but ends with the implication that there are more adventures to come.