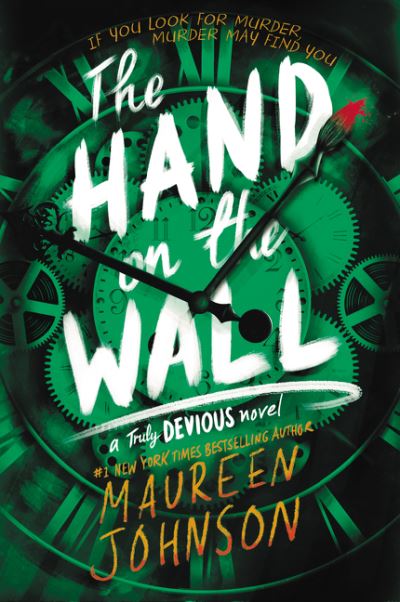 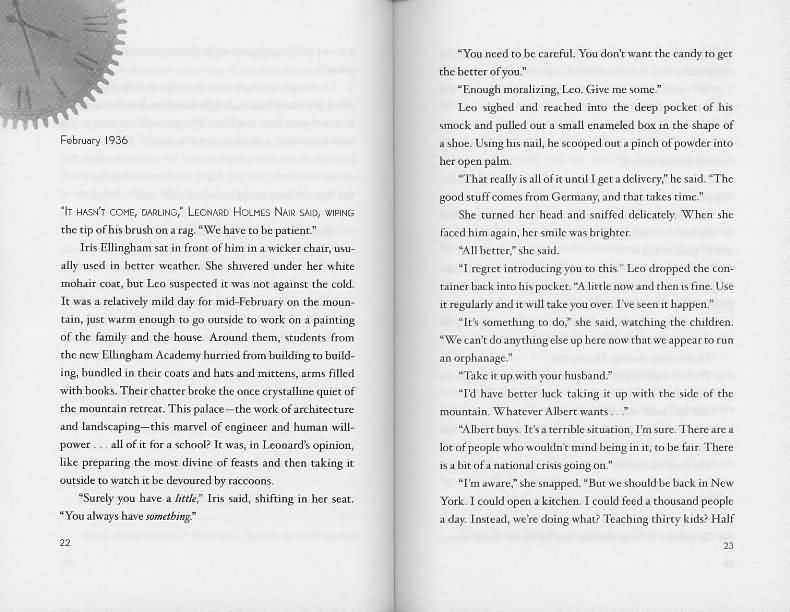 The hand on the wall

Log in to view theme keywords.
Stevie must put her own life in danger in order to finally solve the 75-year-old mystery of Ellingham Academy.

3 copies in stock, more than 100 copies available at publisher

Stevie must put her own life in danger in order to finally solve the 75-year-old mystery of Ellingham Academy.


Ellingham Academy must be cursed. Three people are now dead. One, a victim of either a prank gone wrong or a murder. Another, dead by misadventure. And now, an accident in Burlington has claimed another life. All three in the wrong place at the wrong time. All at the exact moment of Stevie's greatest triumph...

She knows who Truly Devious is. She's solved it. The greatest case of the century.

At least, she thinks she has. With this latest tragedy, it's hard to concentrate on the past. Not only has someone died in town, but David disappeared of his own free will and is up to something. Stevie is sure that somehow-somehow-all these things connect. The three deaths in the present. The deaths in the past. The missing Alice Ellingham and the missing David Eastman. Somewhere in this place of riddles and puzzles there must be answers.

Then another accident occurs as a massive storm heads toward Vermont. This is too much for the parents and administrators. Ellingham Academy is evacuated. Obviously, it's time for Stevie to do something stupid. It's time to stay on the mountain and face the storm-and a murderer.