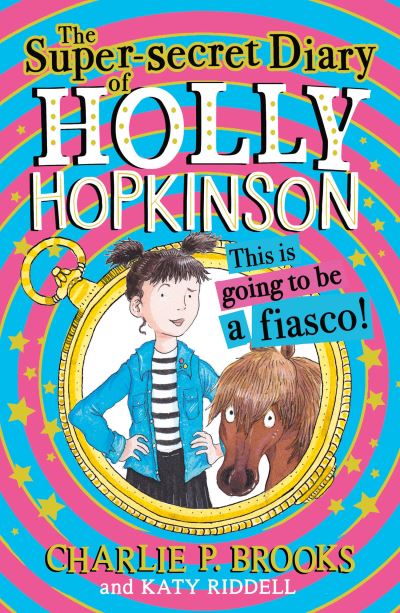 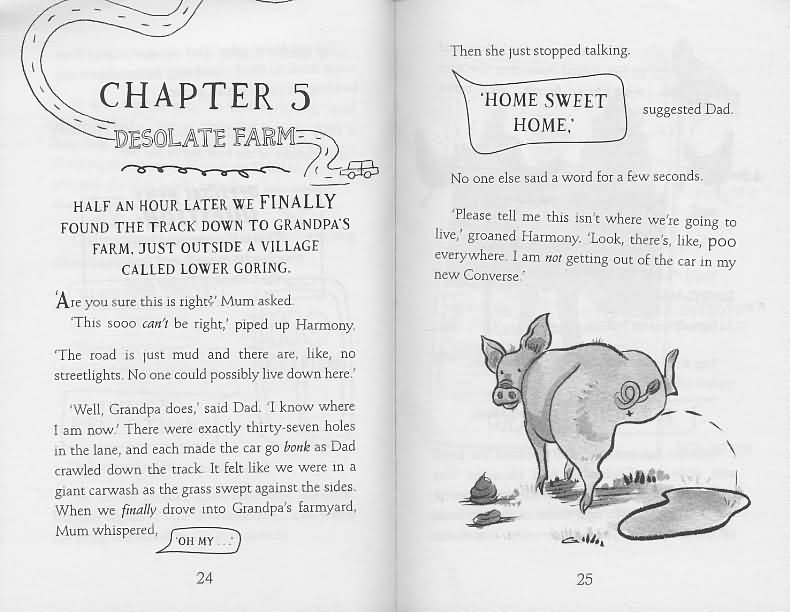 The super-secret diary of Holly Hopkinson: this is going to be a fiasco!

Log in to view theme keywords.
A nine-year-old girl city girl who has to move to the country finds things look up when she's given a magic watch that lets her hypnotize and control people.

A nine-year-old girl city girl who has to move to the country finds things look up when she's given a magic watch that lets her hypnotize and control people.

A charming domestic comedy, with a dash of magic, and the occasional moment of mayhem!
These are the memoirs of ME, Holly Hopkinson, aged almost ten, except without any of the rubbish adults usually put in, thank you very much.
My dad just lost his job, which means me and the rest of my family have to leave London and move to the middle of nowhere, which is a TOTAL DISASTER! There's no Wi-Fi, the local kids are FERAL and there's animal poo EVERYWHERE.
But then for my birthday, my eccentric aunt gave me a magic pocket watch, which I can use to hypnotise and CONTROL people. I actually wanted a new phone, but I won't complain because this new power is REALLY FUN and has led to the MOST unexpected things - including a visit to the QUEEN.
Maybe the countryside isn't so bad after all...

NOTE : There is spot-foiling on the front and rear covers and spine.