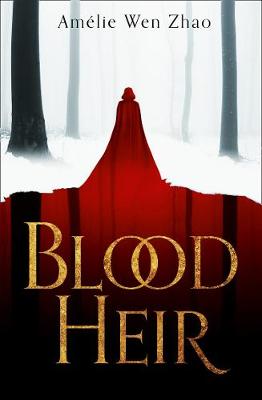 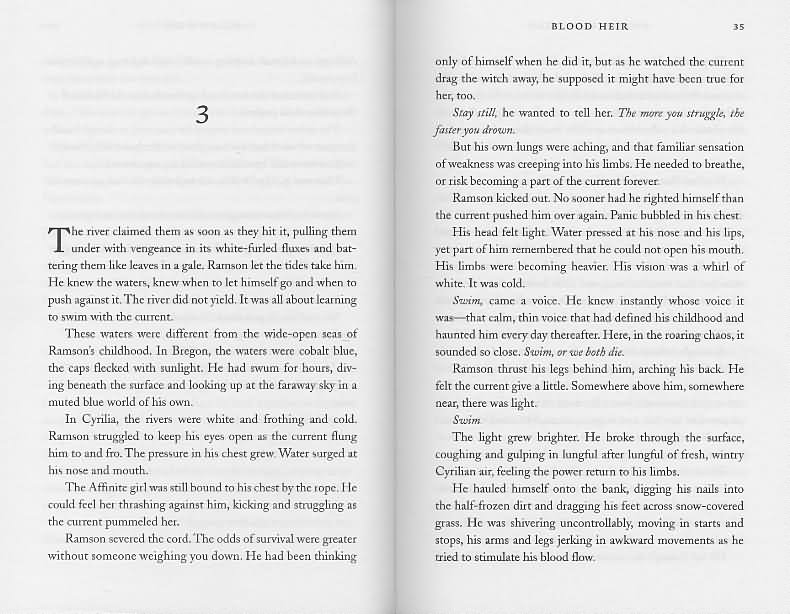 Log in to view theme keywords.
A young princess seeks justice when she is forced to flee the royal palace after being framed for the death of her father, the emperor, accused of using her blood power to kill him.

A young princess seeks justice when she is forced to flee the royal palace after being framed for the death of her father, the emperor, accused of using her blood power to kill him.

In the Cyrilian Empire, Affinites are reviled. Their varied gifts to control the world around them are unnatural - dangerous. And Anastacya Mikhailov, the crown princess, has a terrifying secret. Her deadly Affinity to blood is her curse and the reason she has lived her life hidden behind palace walls.

When Ana's father, the emperor, is murdered, her world is shattered. Framed as his killer, Ana must flee the palace to save her life. And to clear her name, she must find her father's murderer on her own. But the Cyrilia beyond the palace walls is far different from the one she thought she knew. Corruption rules the land, and a greater conspiracy is at work - one that threatens the very balance of her world. And there is only one person corrupt enough to help Ana get to its core: Ramson Quicktongue.

A cunning crime lord of the Cyrilian underworld, Ramson has sinister plans - though he might have met his match in Ana. Because in this story, the princess might be the most dangerous player of all.

NOTE : Includes some gory violence in the way the Affinites use their powers to fight, and cultural inequalities and prejudice that some may find disturbing

A cracking debut fantasy using a skillfully depicted world to examine the issues of human trafficking and indentured labour. The female lead is sensitively drawn and her personal relationship and struggle with the structure of her society follows an enlightening path. A touch of romance softens the gritty themes! A good read that can also be used to spark debate on many levels. First in a trilogy

This is a debut novel for Korean American for Amelie Wen Zhao which caused much controversy before it was published, and caused her to pull the book from publication for a while. Some voices argued that Zhao’s depiction of slavery was racially insensitive, others argued that the novel dealt insensitively with race and the legacy of slavery, and was an affront to nonwhite communities. However an equally vociferous group argued that the online Y.A. community had become too cutthroat, even intolerant, in its attacks on first-time authors who tackle challenging social issues or write outside their immediate cultural experience. Some of the criticisms came from those who had not actually read the book.