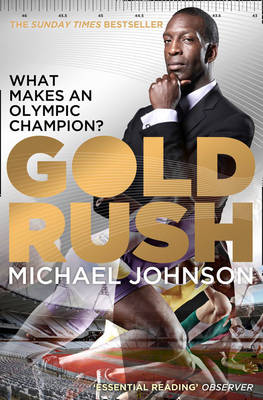 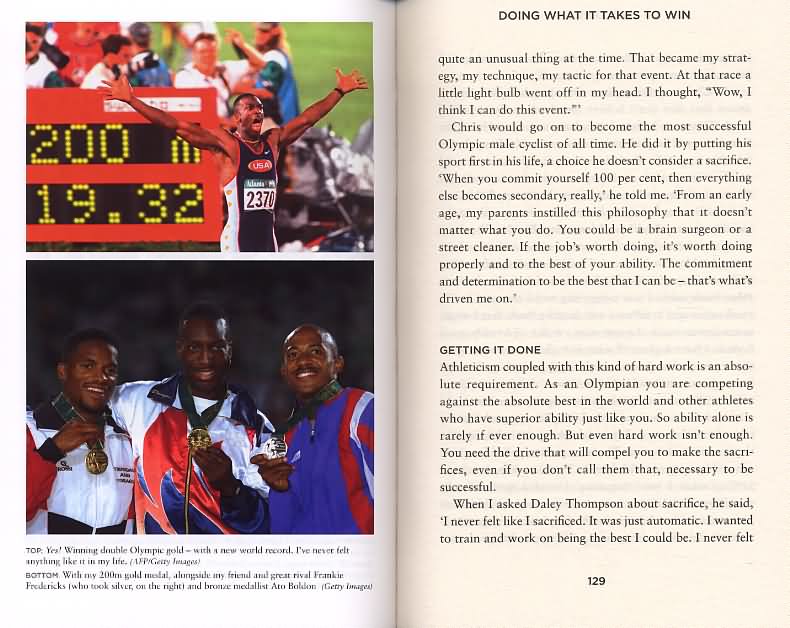 Log in to view theme keywords.
Presents interviews with gold-medal winning Olympic athletes to see what it takes to be a champion in your sport

Up to 40% off Olympics-themed books

From a living icon of the Olympic Games - as both an athlete and now as a BBC broadcaster - Gold Rush is a compelling analysis of the fascinating combination of psychological and personal qualities, as well as internal and external factors, that go to create an Olympic champion.

This exciting new book is based on Michael Johnson's own experiences as an iconic four-time Olympic champion, and on the knowledge he has gleaned as a top-class coach and motivational speaker. It also features, uniquely, more than a dozen exclusive and insightful interviews with Olympic legends from across several different sports who between them have claimed more than 50 gold medals over the past 30 years.

In essence, Johnson has assembled his very own Olympic Hall of Fame in assessing the DNA of true champions. Gold Rush is themed around chapters in which Johnson will discuss each of the key qualities/factors. He expertly feeds in fascinating first-person testimonies from the Olympic legends. In the process he builds up a definitive knowledge bank of expertise and experience from athletes who have been on this fascinating journey, encountered the highs and the lows, but ultimately reached the summit - an Olympic gold medal.

My Quest for Gold
Catching Olympic Fever
Technique and DNA
Doing What It Takes to Win
Mental Games
No Shortcuts
The Heat of Battle
Living and Competing in the Limelight
Coaches, Heroes and Mentors