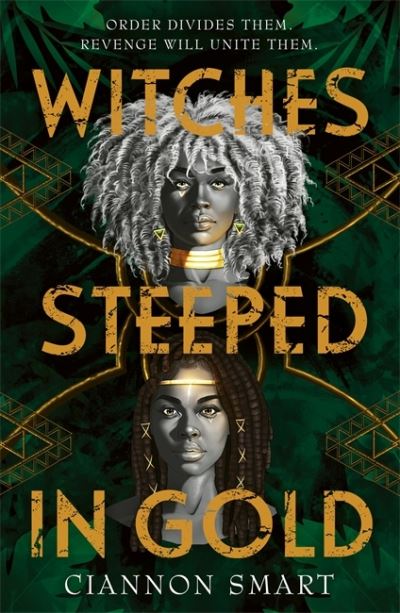 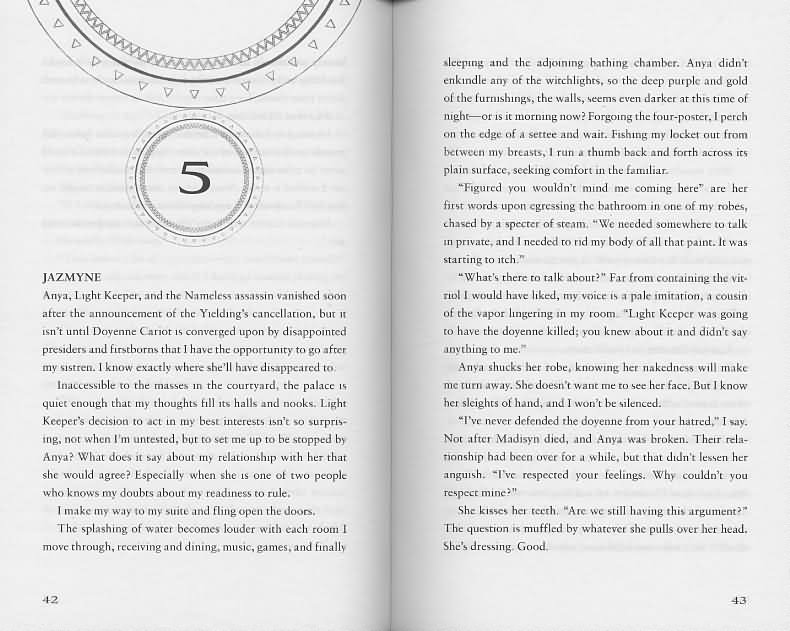 Log in to view theme keywords.
Two enemies make an alliance to remove a despotic ruler from power.

Two enemies make an alliance to remove a despotic ruler from power.

Trust no witch...
Iraya Adair has spent her life in a cell. Heir of an overthrown and magically-gifted dynasty, she was exiled from her home on the island nation of Aiyca when she was just a child. But every day brings her closer to freedom - and vengeance.
Jazmyne Cariot grew up dressed in gold, with stolen magic at her fingertips. Daughter of the self-crowned doyenne, her existence is a threat to her mother's rule. But unlike her sister, Jazmyne has no intention of dying to strengthen her mother's power.
Sworn enemies, the two witches enter a deadly alliance to take down the woman who threatens both their worlds.
But revenge is a bloody pursuit, and nothing is certain - except the lengths Iraya and Jazmyne will go to win this game.

Two witches. One motive. And a very untrustworthy alliance.

NOTE : The magic some of the witches use includes some blood magic based on voodoo practices.