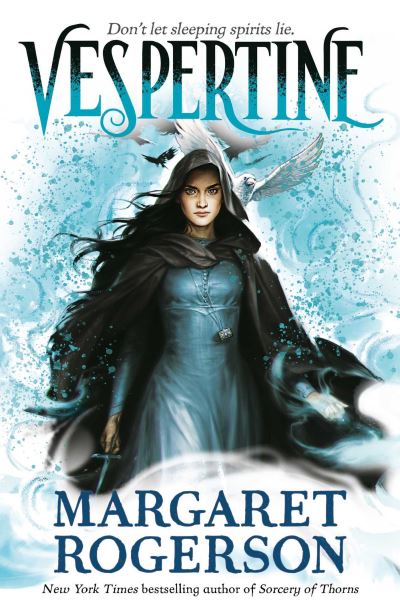 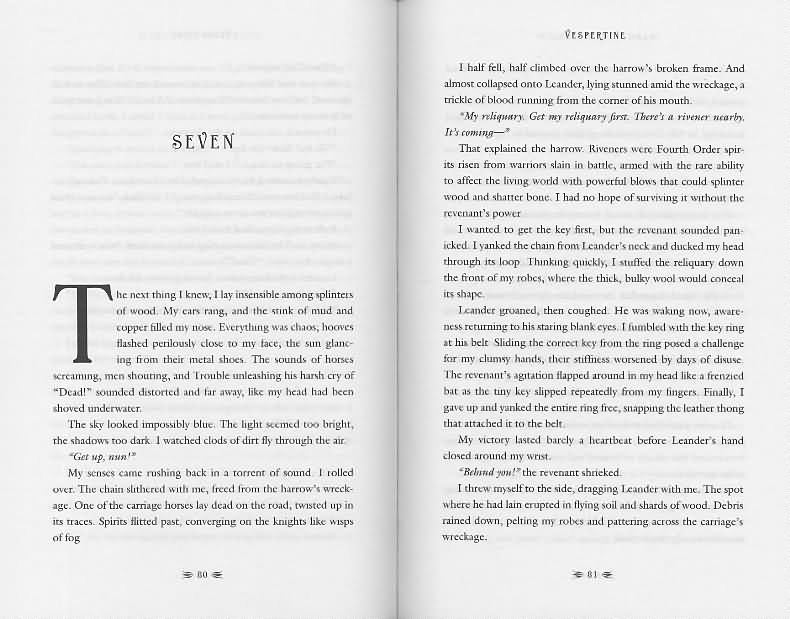 Log in to view theme keywords.
A teenage girl becomes imbued with the power of a dead saint in order to battle an ancient evil that threatens her world.

A teenage girl becomes imbued with the power of a dead saint in order to battle an ancient evil that threatens her world.

The dead of Loraille do not rest.

Artemisia is training to be a Gray Sister, a nun who cleanses the bodies of the deceased so that their souls can pass on. She'd rather deal with the dead than the living, who point and whisper about the odd girl who was once possessed by a violent spirit.

When her convent is attacked by possessed soldiers, Artemisia fights back by awakening an ancient spirit bound to a high saint's relic. It is a revenant, a malevolent being now whispering in her head. Wielding its extraordinary power almost consumes her in body and soul. But death has come to Loraille, and only a vespertine, a priestess trained to wield a high relic, has a chance of stopping it.

As Artemisia investigates a mystery of saints, secrets and dark magic, an ancient evil is stirring. Can an untrained girl, tormented by the burden of containing the revenant's devouring power, have any hope of defeating it?