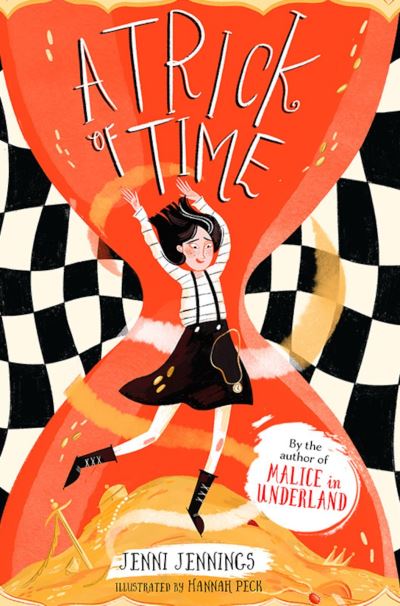 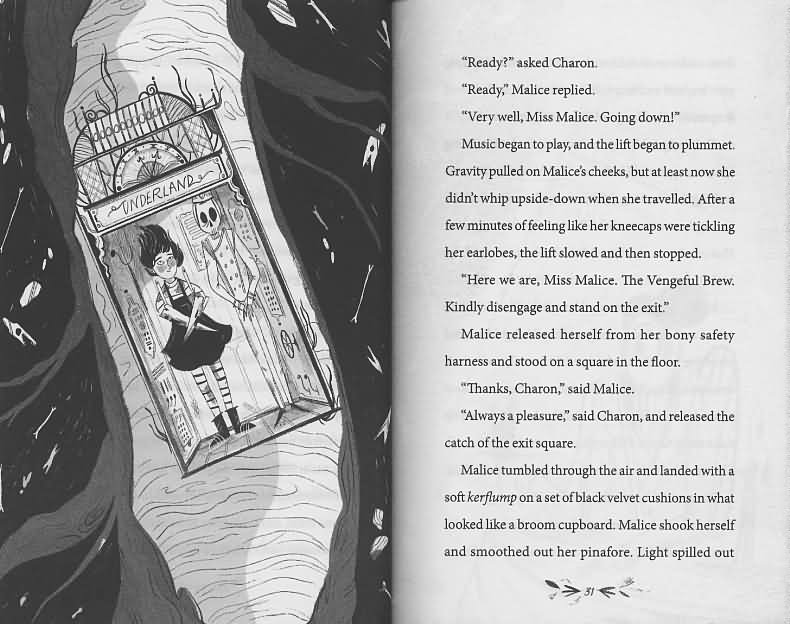 A trick of time

Log in to view theme keywords.
Malice must use a magical watch that can stop time to track down her ancestor Maniacal Malign, back from centuries of exile and causing lots of trouble.

Malice must use a magical watch that can stop time to track down her ancestor Maniacal Malign, back from centuries of exile and causing lots of trouble.

But when her younger sister Antipathy-Rose finds a sphere of solid amber in one of the forbidden swag rooms at Malignant House, and bites right through it, she unwittingly unleashes a world of trouble. Trapped within the Amber sphere is Maniacal Malign's time-stopping pocket watch.
Maniacal Malign had been in exile for several centuries but the moment Antipathy-Rose's gnashers crack the Amber, he is summoned back to monstrous action. Malice, Uncle Vex and Seth find themselves on a time-sensitive mission, as they race to retrieve the pocket watch, whilst unravelling Maniacal's malevolent mischief along the way.

NOTE : There is spot-foiling on the front cover and spine.
Follows on from first volume Malice in Underland