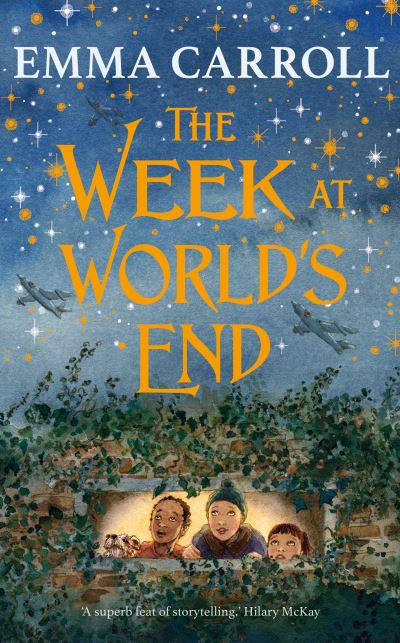 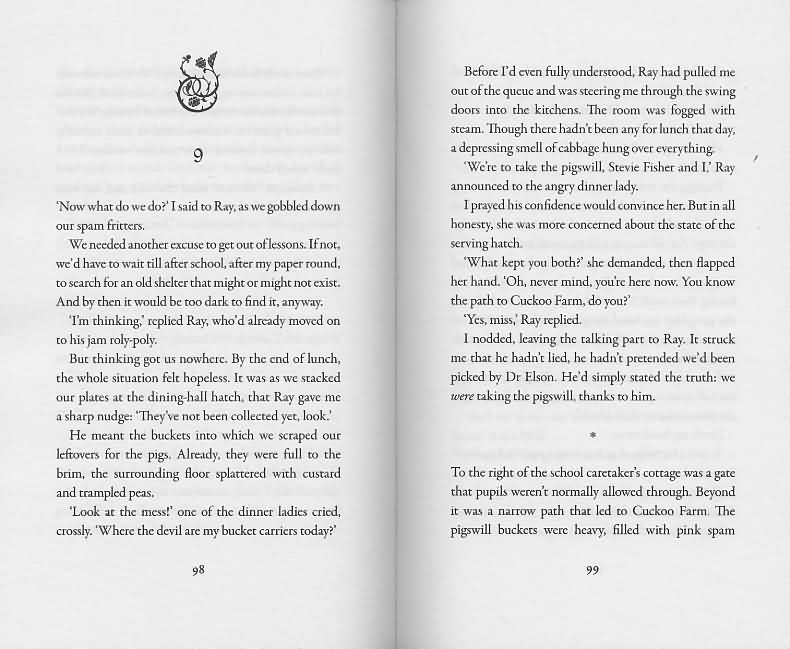 The week at World's End

Log in to view theme keywords.
During the Cuban missile crisis of 1962, two children discover a runaway girl in the coal shed, who tells them she's fleeing from people who are trying to poison her.

During the Cuban missile crisis of 1962, two children discover a runaway girl in the coal shed, who tells them she's fleeing from people who are trying to poison her.

'Who are you?' I asked.
'You don't know who I am? You mean, it's not been on the news?'
The girl glanced from Ray to me and back again.
'It's better I don't tell you,' she said firmly.

Nothing ever happens in World's End Close. So when Stevie discovers a runaway girl in her coal shed, the first thing she does is fetch her best friend, Ray. Both are dying for a bit of adventure, and when the girl begs for help, they readily agree.
Yet they soon realise they've taken on more than they bargained for. The girl, Anna, reveals she's on the run from people who are trying to poison her. Meanwhile, on the news, the Americans and Russians are arguing over missiles in Cuba.
As the threat of war grows, Anna's behaviour becomes more mysterious. And when Stevie unearths a dark family secret, she wonders if Anna has come to World's End Close on purpose, with a special message just for her... 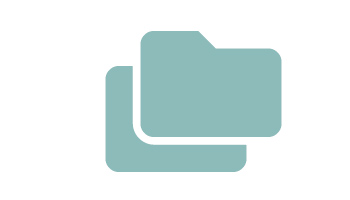