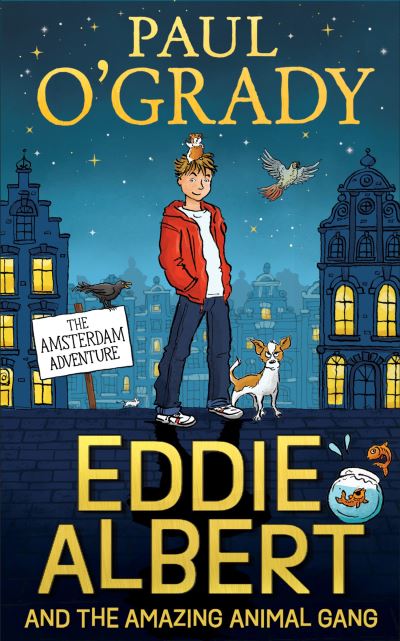 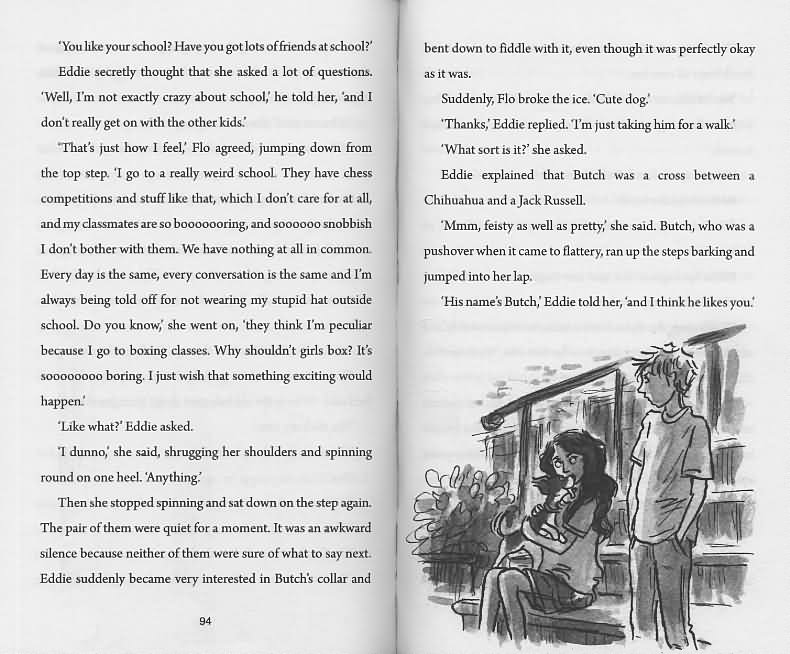 Eddie Albert and the amazing animal gang: the Amsterdam adventure

Log in to view theme keywords.
A ten-year-old boy who can speak to animals sets out to rescue a a captive orangutan from a nasty villain in Amsterdam.

A ten-year-old boy who can speak to animals sets out to rescue a a captive orangutan from a nasty villain in Amsterdam.

Unbeknownst to anyone, somewhat-unhappy and never-quite-fitting in 10-year-old Eddie Albert can speak to animals, including his pet dog Butch, his hamster and his two goldfish (who claim they were once pirates). But when Eddie is sent to stay with his eccentric aunt in Amsterdam, he discovers that she too has this gift...
So begins a breathless cosmopolitan comic crime adventure, as Eddie, Aunt Budge, his new friend Flo and a whole gang of amazing animals take on the most-dastardly villain Amsterdam has ever seen, in a desperate race against time to save one of their own.
Eddie Albert is a technicolour cinematic adventure packed full of friendship, animals, action... and always, of course, a wicked sense of humour.

NOTE : There is spot-foiling on the jacket front cover and spine, and on the book spine.