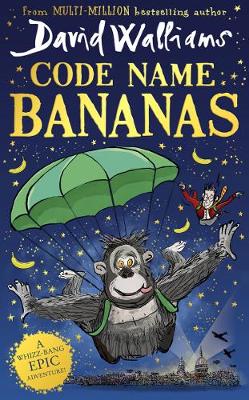 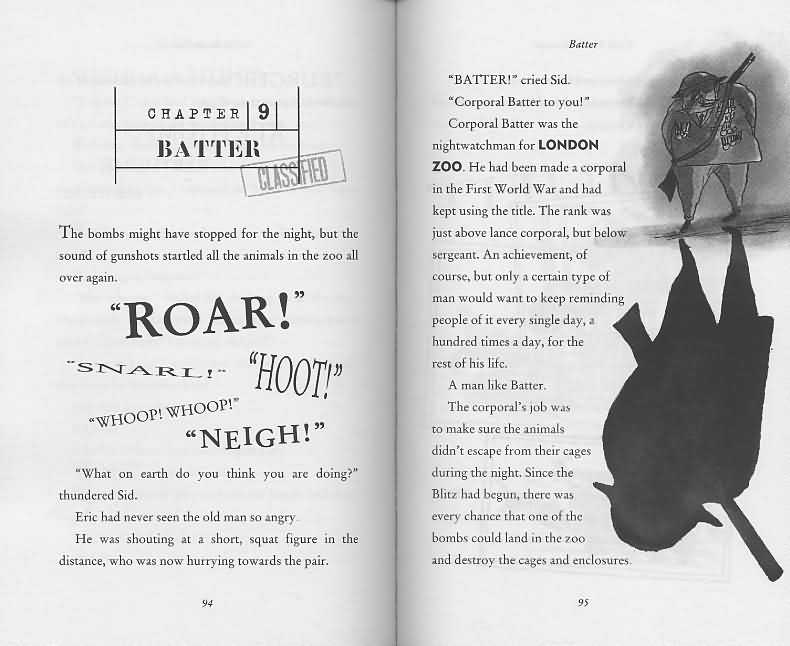 Log in to view theme keywords.
In London during the blitz of 1940, an 11-year-old boy, his uncle, and a gorilla called Gertrude thwart a Nazi plot to change the course of the Second World War.

204 copies in stock, more than 100 copies available at publisher

In London during the blitz of 1940, an 11-year-old boy, his uncle, and a gorilla called Gertrude thwart a Nazi plot to change the course of the Second World War.

Eleven-year-old Eric spends his days at the place that makes him most happy: London Zoo. And there's one animal in particular he loves: Gertrude the gorilla.

With bombs falling all over London, Eric must rescue Gertrude.

Together with his Uncle Sid, a keeper at the zoo, the three go on the run. But while hiding out at the seaside they uncover a top-secret Nazi plot...